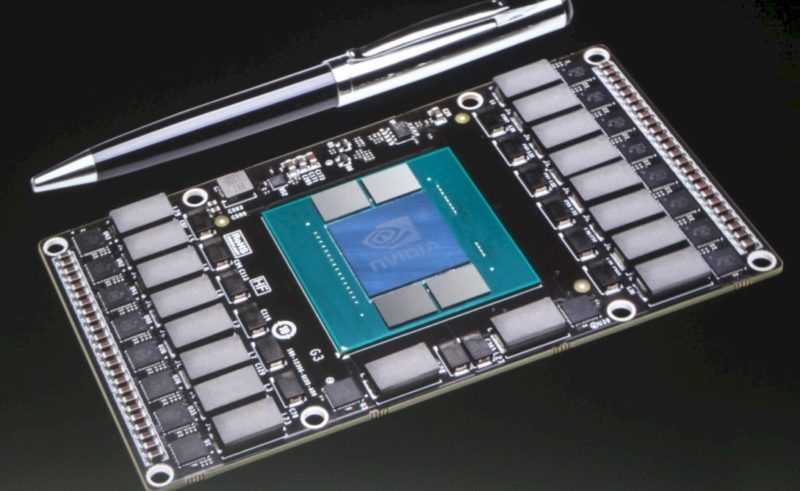 The NVIDIA Pascal GPU, the major component of the GeForce GTX 1080, GTX 1070, and GTX 1060 graphics cards, is in high demand following the successful launch of the aforementioned cards, which have been flying off the shelves in recent months. That demand is so high, in fact, that NVIDIA is tightly controlling its supply and plans to release the GTX 1050 in the next few weeks in an attempt to spread the load, according to DigiTimes.

WNvidia’s Pascal-based GeForce GTX 1080, 1070 and 1060 graphics cards are seeing strong demand from the market and therefore are currently in tight supply,” DigiTimes’ Joseph Tsai writes. “To further expand into the market, Nvidia is planning to release its mid-range GTX 1050 graphics card at the end of September at the earliest.”

“Graphics card players including Asustek Computer, Gigabyte Technology, Micro-Star International (MSI) and Colorful have all been aggressively striving for more GPU supply from Nvidia and their profits from the graphics cards and shipments are both expected to reach new highs in the third quarter,” the article adds.

Initial reports suggested that the GTX 1050 was set for release in October, but if the report from DigiTimes is true, NVIDIA seems to have pushed its plans forward, no doubt in part in an attempt to stymie AMD’s recent market gains with the Radeon RX 480, RX 470, and RX 460 graphics cards.