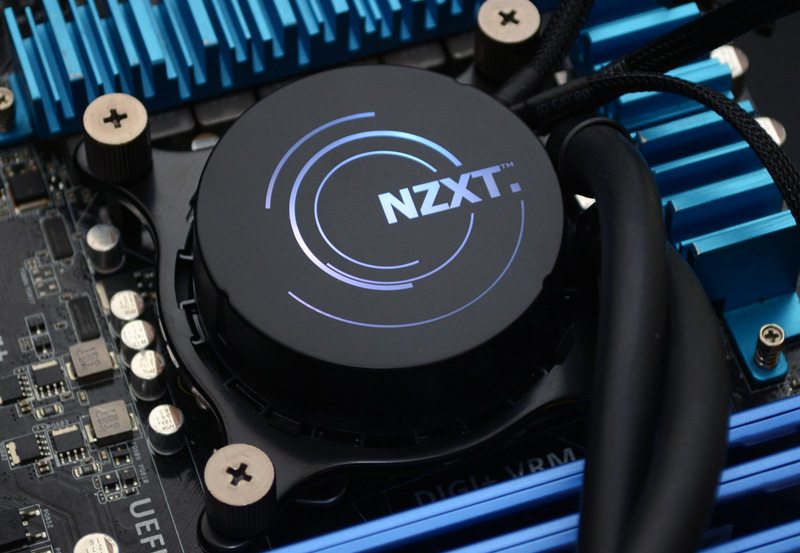 NZXT had a great success story with the X40 and X60 CPU coolers, but since they launched we’ve seen several rivals come in and steal their thunder, so NZXT have gone back to the drawing board, adding new features and tweaking the specifications of their popular Kraken range to bring them back into the game.

I’m a big fan of NZXT coolers, I personally use their Kraken X60 280mm all-in-one water cooler on my own CPU and I’m very happy with the performance it offers. So I’m eager to find out how well these new models perform and what new features NZXT have to offer.

The biggest change for the new Kraken coolers is the pump; they’re the first consumer model all-in-one coolers to features Aseteks new variable speed pump, something often associated with custom loop water cooling and yet another indication of how far all-in-one cooler technology has been progressing.

I’ve got three new models at my disposal today; the 120mm X31, the 140mm X41 and the 280mm X61 and I’ll be putting them all on the test bench to see how they stack up against each other and against the competition. 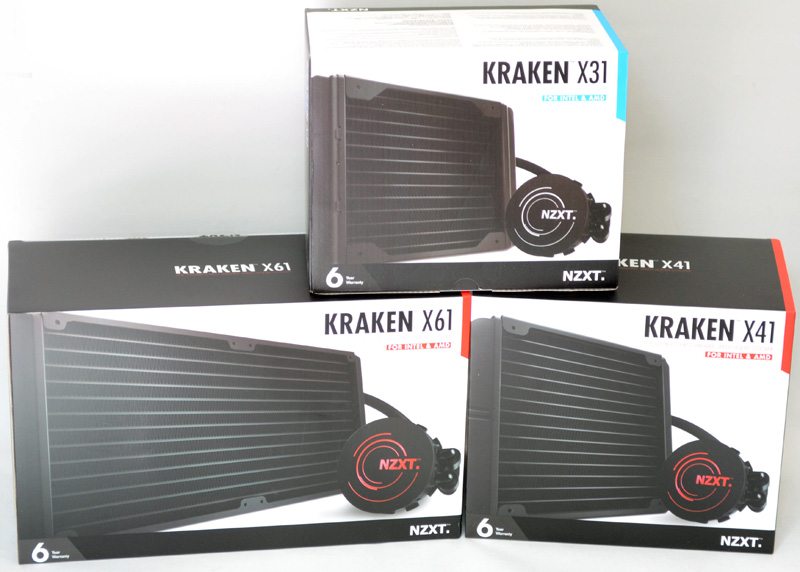 All of the coolers come really well packaged in a custom molded cardboard carton to protect all of the major components, with various protective bags and covers helping to prevent any damage in transit. 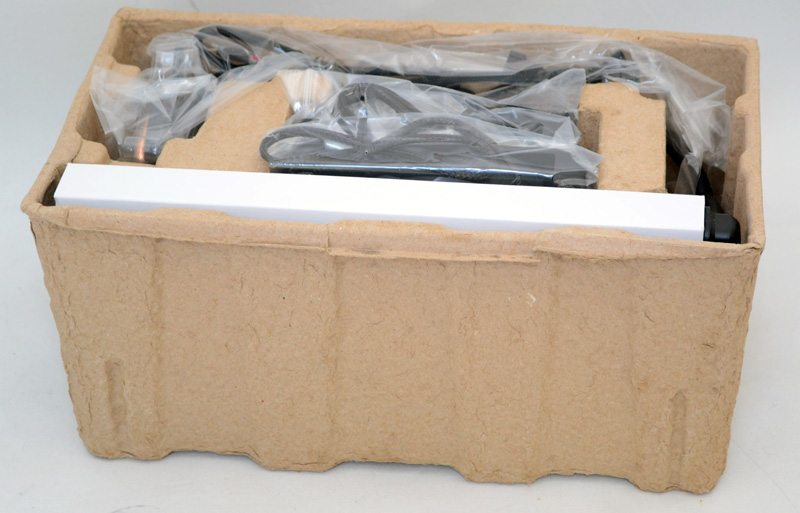 In the box of each you will find the fan, a simple install guide, a set of high quality fittings, a universal back plate and an AMD bracket (the Intel one is pre-applied to the CPU block. 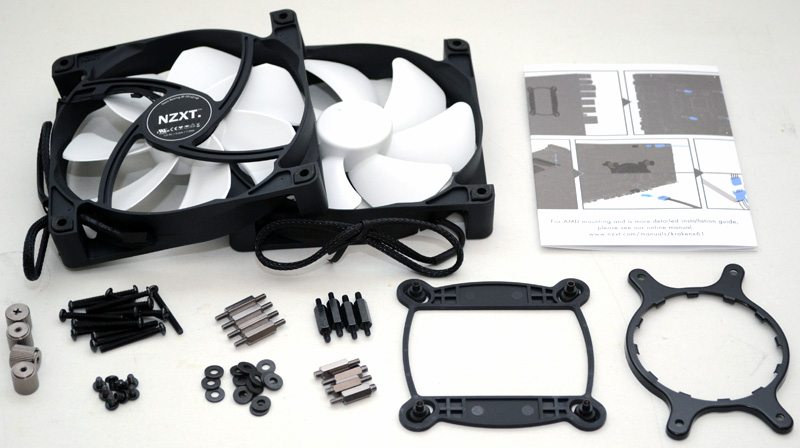