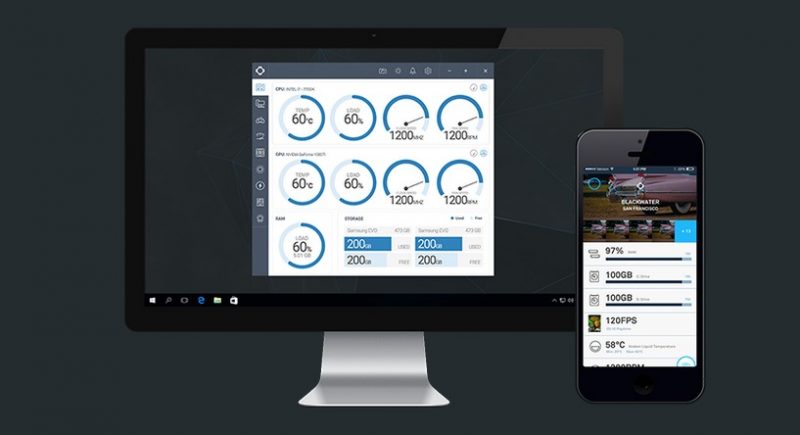 NZXT‘s PC monitoring system software CAM is getting a new update which brings several improvements that fans have been asking for. As usual, the software is available for free and the latest version updates it to version 3.5. For users who have been complaining about CAM’s high resource CPU usage, the latest update drops that down to only 1%. The memory consumption is also now down to only 120MB on average for most scenarios. That means gaming performance takes much less of a hit, especially on lower-end systems. Moreover, the new CAM 3.5 also brings in a much better UI design.

Another update is also due to arrive sometime in late October which will bring in more requested features. This includes CPU overclocking, so that users can overclock both their CPU and GPU on the same software. The Game Overlay coverage is also getting an improvement. Users can expect it to work on EasyAntiCheat and Battleye games, including many popular games such as PUBG, Rainbow Six Siege, Arma III, DayZ, H1Z1, Ark: Survival, For Honor, Ghost Recon: Wildlands, and many more.

The mobile client is also getting the CAM 3.5 update soon to match the desktop experience.