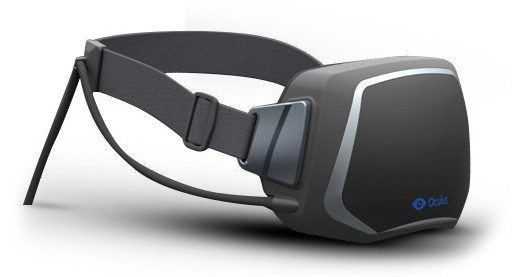 It seems not a day goes by without something cool and exciting cropping up about Oculus Rift. Sure there was the internet backlash about Facebook buying the company, but personally I don’t care if Zuckerberg writes and cashes the cheques, so long as the technology holds up to its original intentions, which is seems to be doing pretty well so far.

Breaking away from the mostly gaming orientated content, it looks like Atlantis Productions will be porting their upcoming documentary, Conquest of the Skies, to the Oculus VR Rift headset! And it even features the legend that is Sir David Attenborough, so you know it’s going to be good.

“We’re now filming for the Oculus Rift, so when we filmed our recent flight in Borneo, we filmed with an eight-camera rig, so you got the full [360 degree] experience” said John Morris, Atlantis Productions’ Commercial Director.

The documentary is being filmed right now and will be made available by the end of the year. I really can’t wait to watch this and be able to look around why watching, should make for an interesting experience.

Thank you Tweak Town for providing us with this information.