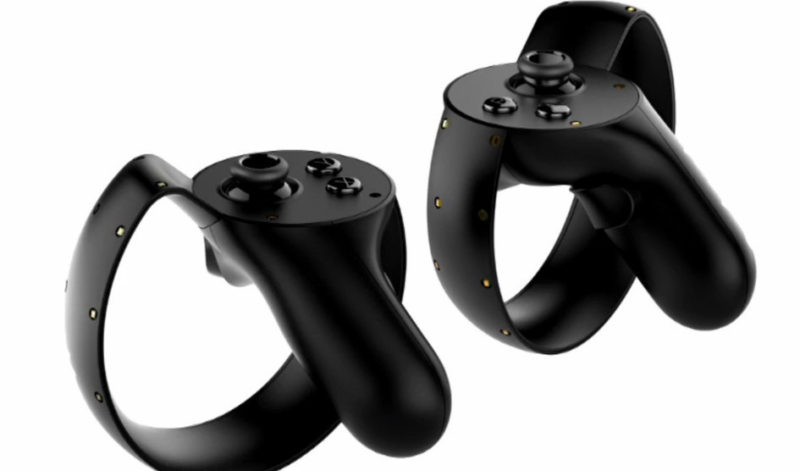 The Oculus Rift is a really cool device, but the available input methods have been lagging a bit. A Xbox style controller might work pretty well, but the Oculus Touch controllers will take the whole experience to a new level. We’ve heard of the Touch controllers for some time now, but they haven’t been available for purchase yet. But that is about to change as the pre-order function will open today, the 10th October, and the availability has been set for December the 10th.

Getting a set of these controllers won’t be cheap, but I believe that the investment is well worth it for people who really love their VR headset and want to take it to the next level with room-scale sensing and controllers designed purely for this usage. The price is set to $199, but that includes a second camera and two game titles too: VR Sports Challenge and The Unspoken.

The third sensor that is needed for room-scale will be launched alongside the required Oculus Touch and that will set you back another $79. There will also be a new bundle with the headset itself, touch controllers, an extra sensor, and a connector for guitar controllers compatible with Rock Band VR on top of the normal package that only has one sensor, a remote and a Xbox wireless controller. 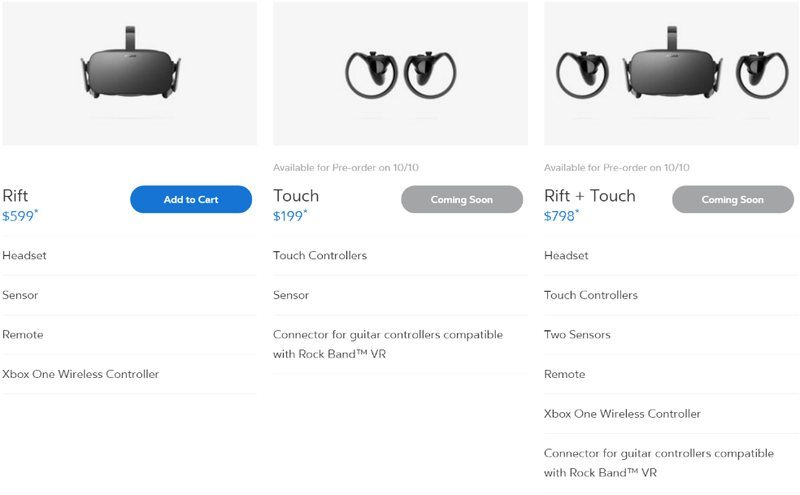 The company also confirmed that Touch controllers will be launching alongside dozens of new VR games. So that’s great news all around.