Does your Broadband Internet Service Provider make the list?

At one point or another, we’ve all grumbled about our broadband. Times, however, have changed. Between broadband, fibre and high-speed connections, any issues these days are more about quality of service whereas in days past you would have been just as likely as to complain about lack of speed. While some do admittedly suffer from poor speeds, it’s usually poor service which gets us grumbling these days.

In new figures released by Ofcom, we do at least know who are the worst rated internet service providers in the UK for 2017. Not exactly a title these companies will have been looking for.

Ofcom provides these figures based on the 6 largest broadband providers in the UK, so therefore, if like myself you’re with a smaller provider you likely will not feature. It should also be noted that these figures are for Ofcom only. They do not encompass larger complaint issues which the government are looking into. 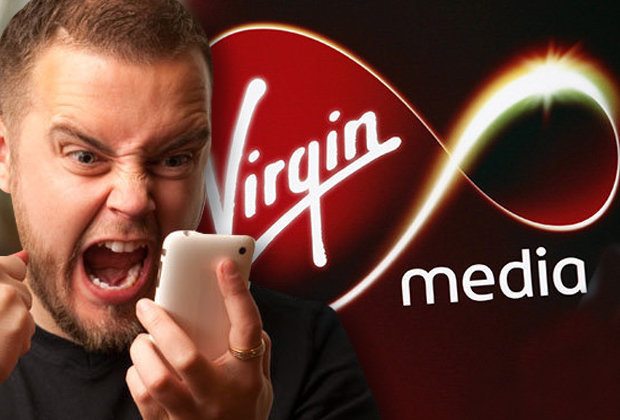 No, it’s not Virgin Media, but the ‘winner’ will likely not shock you

Based on the figures which can be seen in the Ofcom report, BT is officially the worst provider. If this wasn’t bad enough, this is actually the 5th quarter in a row they have claimed this dubious title.

You might, at this point, be asking how this is determined. Well, Ofcom does this based on the number of formal complaints they receive per the companies total customer base.

Therefore in this instance, for every 100,000 customers, Ofcom received 28 formal complaints about BT.

So, here’s the 6 in order of worst to best (and best in this instance simply means, the least complained about).

Now, might I say at this point, I’m amazed that Virgin and Sky are one of the seemingly better companies. Particularly since we seem to write a lot about poor service from Virgin and Sky.

Who is your internet provider and how satisfied are you with their service? Let us know in the comments! 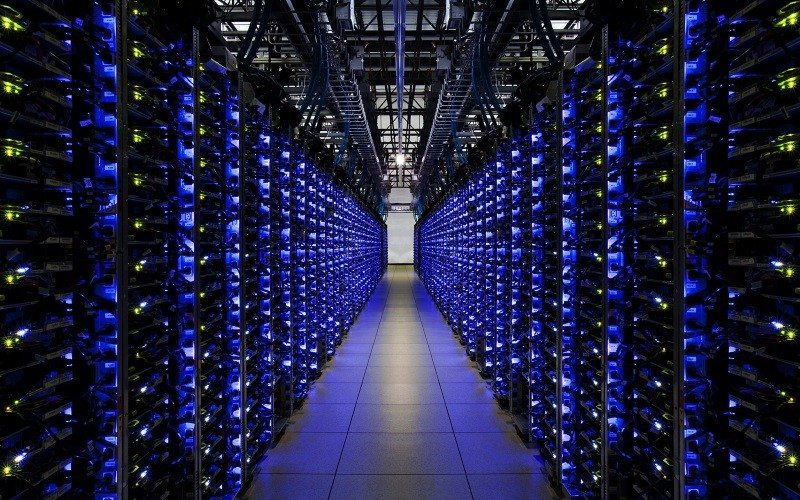