The Omate Rise, billed as the “World’s first standalone water-resistant smartwatch with carbon Fiber bezel powered by Android 5.1” by its creators, has smashed its $30,000 goal on Indiegogo, raising over $50,000 in the first half-hour of its 65-hour crowdfunding campaign alone.

Omate is an ambitious, two-year-old startup, based in both the Mountain View in California and Shenzhen in China, and focuses on creating fashionable wearable tech, often in partnership with other brands. 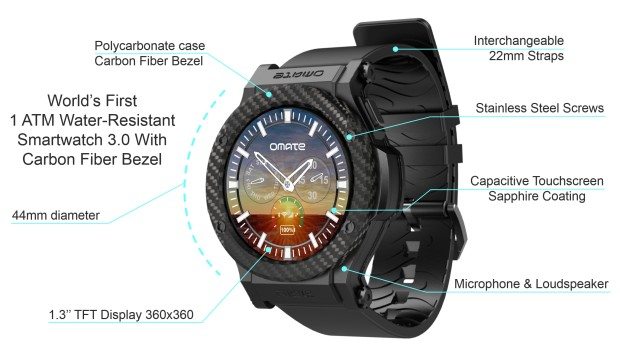 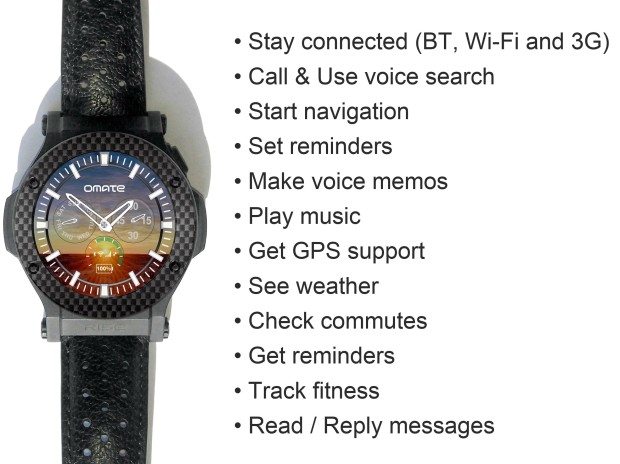 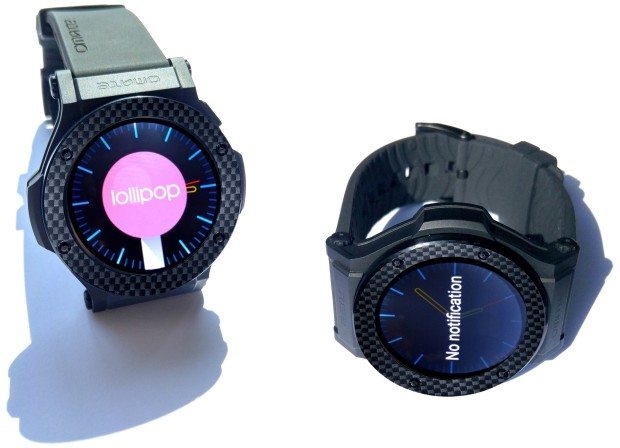 At the time of writing, the Omate Rise has raised $53,963, courtesy of 246 backers, with 64 hours of its crowdfunding campaign yet to go. Omate aims to ship its first run of smartwatches by March 2016, with a full retail version following soon after.