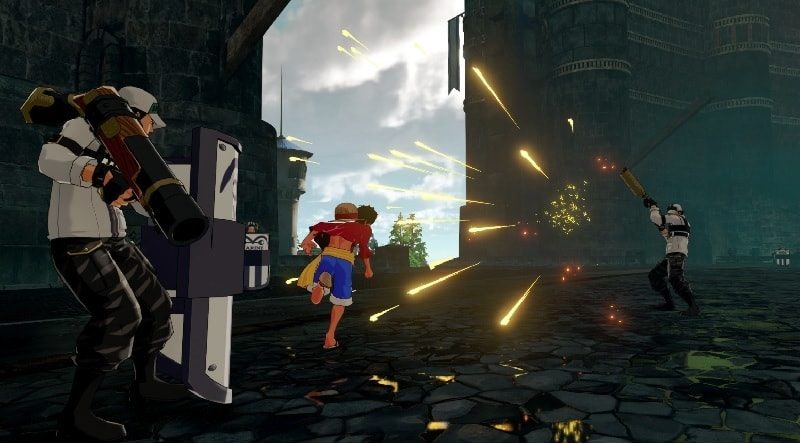 There is very little doubt that in terms of anime/manga series, One Piece is certainly one of the best known and most popular. It currently holds the record for the longest running anime (I stand to be corrected on that by the way) with (at my last counting) over 800 episodes.

As a fan of all things animation, I was very excited when I heard that the One Piece franchise was getting an open-world game release. Well, if you were interested in learning more about the series and want to start the anime, you best start now. One Piece World Seeker is confirmed for release on March 15th, 2019.

With the announcement, Bandai Namco has also released a brand new trailer from the game. With it’s bright and vivid style, might this finally be the game that the One Piece franchise has always deserved? Well, it’s looking good so far!

Although I might take a stab at the fact that in the game, the chances of us finding Gold Rogers Treasure is very slim.