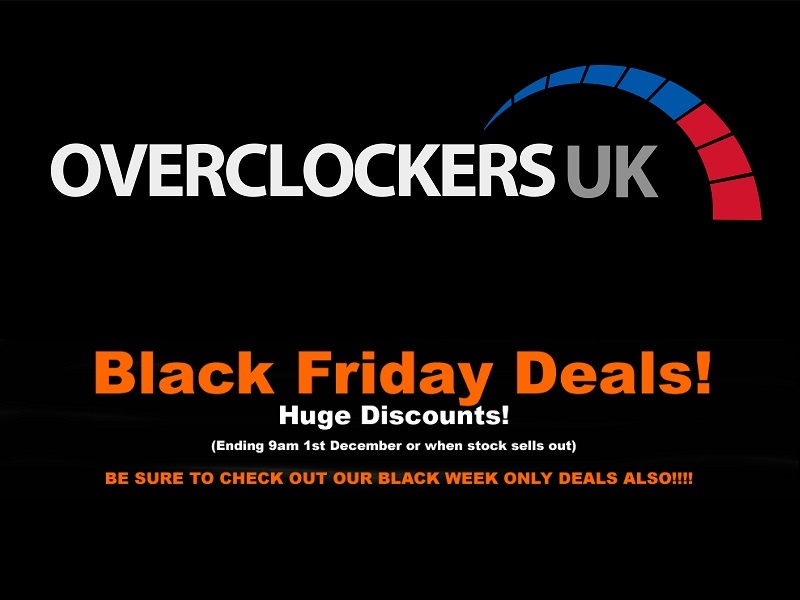 Is it just me or is Black Friday turning into Black Weekend? I’m pretty sure last year retailers only held deals on the actual day and some into the weekend for Cyber Monday. Most places that offer deals either have a small selection of products for an epic 50% off or a huge selection for a much smaller discount. Overclockers UK take that typical process and have thrown it out of the window with this years Black Friday deals by not only having the typical Weekly deals (which is one of the largest ever for OcUK), but also have some outstanding deals for the Black Friday event itself.

Some of the deals listed are insane such as the ASUS PB287Q 4K monitor for under £310, which is an impressive 20% off retail. 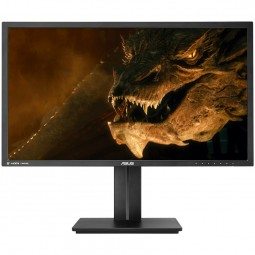 Others are even better such as the Compact Bitfenix Colossus M Mini ITX for an outstanding £27.95. For those who like percentages, that’s 56% off!

The deals don’t end there, you can kit out your computer with new RAM, a new seat to keep those gaming adventures comfortable or annihilate the competition with multiple NVIDIA GTX 980Ti offers. The deals will stay active until December 1st or until stocks last, but at these prices I’d get in there quick. Now where did I put my wallet?

What are you waiting for? GO GET SOME!