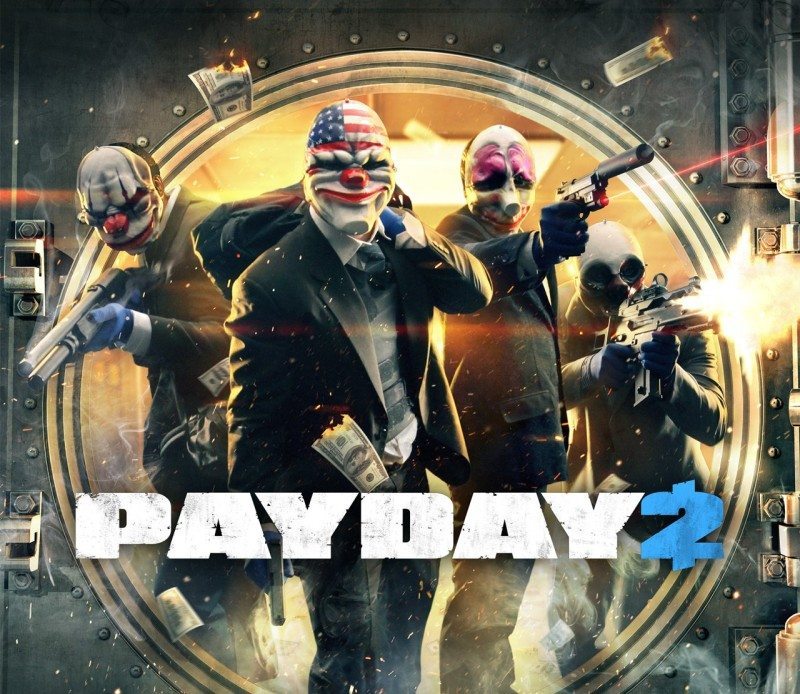 After the vociferous backlash to it introducing microtransactions to it popular first-person shooter Payday 2, developer Overkill has apologised for alienating the game’s community. Overkill was left with little option, though, following a rash of negative Steam reviews and moderators going on strike over the matter.

“The past few weeks have been some of the most challenging in the history of this community,” Overkill wrote in a blog post on the game’s Steam page. “Players have been angry with us, media have written about us en masse and our volunteer moderators went on strike. For all the distress we’ve caused the past few weeks, I’d just like to take the time and say that we’re sorry. We’ve done a lot of things right in the past, but these past few weeks we screwed up.”

The Overkill team then spend two hours discussing the problems it created by introducing microtransactions with moderators from the game’s Steam forum:

In an effort to patch its damaged relationship with fans, Overkill promises that it will be more active in the Steam forums from now on. For some time we haven’t been active in our own forums,” Overkill writes. “We’ve been reading your feedback and clearing bugs, but we haven’t engaged you in discussions. This has alienated us somewhat, and for that we apologize. Starting next week, you will see the presence [of] 8 different Overkill members talking to you in discussions and taking an active role in the community.”