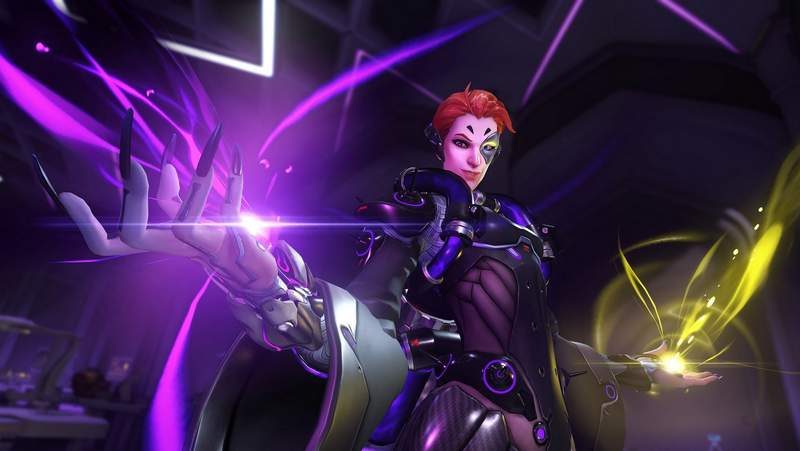 Move over Mercy, there is a new healer in Overwatch town. The latest hero added to Blizzard’s most popular online shooter is Moira, a biotic support character who has healing powers and who can also dish out plenty of damage. Her attacks and healing come in two modes: grasp and orbs. The grasp is a continous stream of either biotic healing (yellow) or biotic damage (purple). Meanwhile, the orb is detached from her and can either attack or heal multiple heroes.

She can also combine both healing and damage on the same beam in a move called “coalescence”, healing friendlies while hurting enemies who touch it. She also has a teleportation ability called fade which helps with mobility and getting around the map. 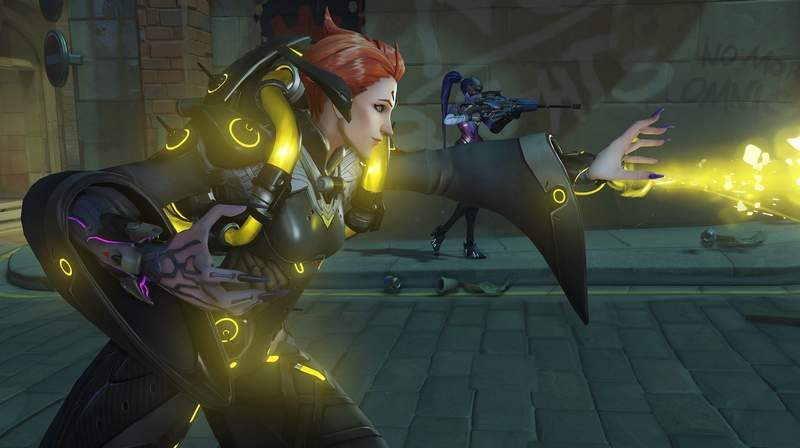 As for Moira’s background, she is a Talon geneticist from Ireland who is definitely one of the baddies. There is no word yet on when she will appear as a playable character in the game. She is playable right now only at Blizzcon which is currently underway. So users would most likely have to wait until at least after that even to see her on public test region servers. For now, check out her origin story video and her character gameplay introduction video from Blizzard.