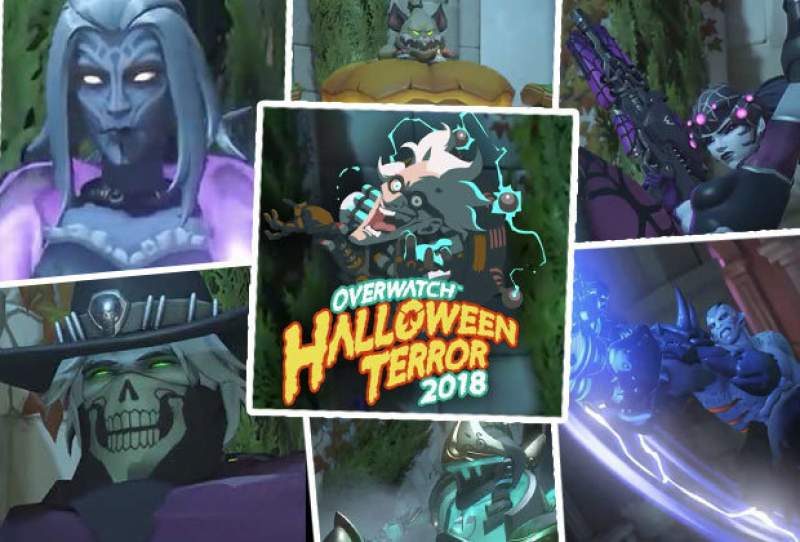 Overwatch‘s latest seasonal event kicks off today October 9th, at 2PM ET/5PM BT. This time it is going to be the Halloween Terror 2018 event, celebrating the ghoulish season a few weeks early.

What is New in this Seasonal Event?

It is a safe bet that previous Halloween event’s Dr. Junkenstein game mode is back. The co-op PvE mode pits players against hordes of the zombie robots and several hero bosses, which is a refreshing alternative to the usual arcade games.

Aside from the previous skins, maps and add-ons however, Blizzard has also been teasing new horror-themed skins for the characters. This includes a Jack-o-Lantern skin for Wrecking Ball, a Banshee skin for Moira and a Swamp Monster Doomfist. The latter looking a lot like the Mer-man from the film The Shape of Water (2017). 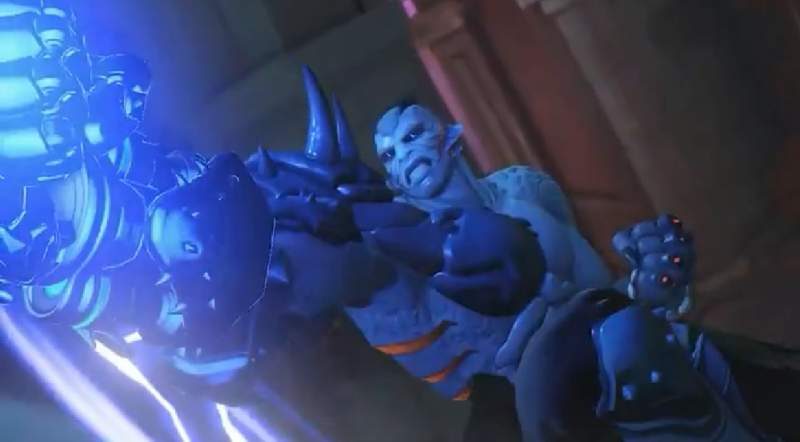 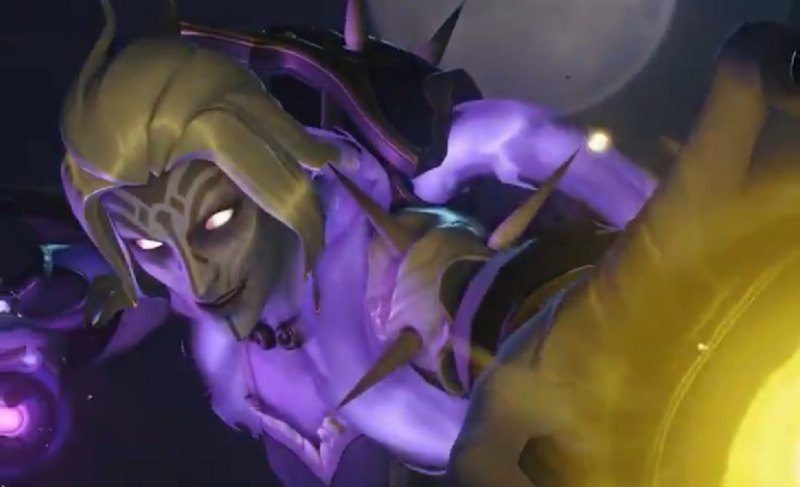 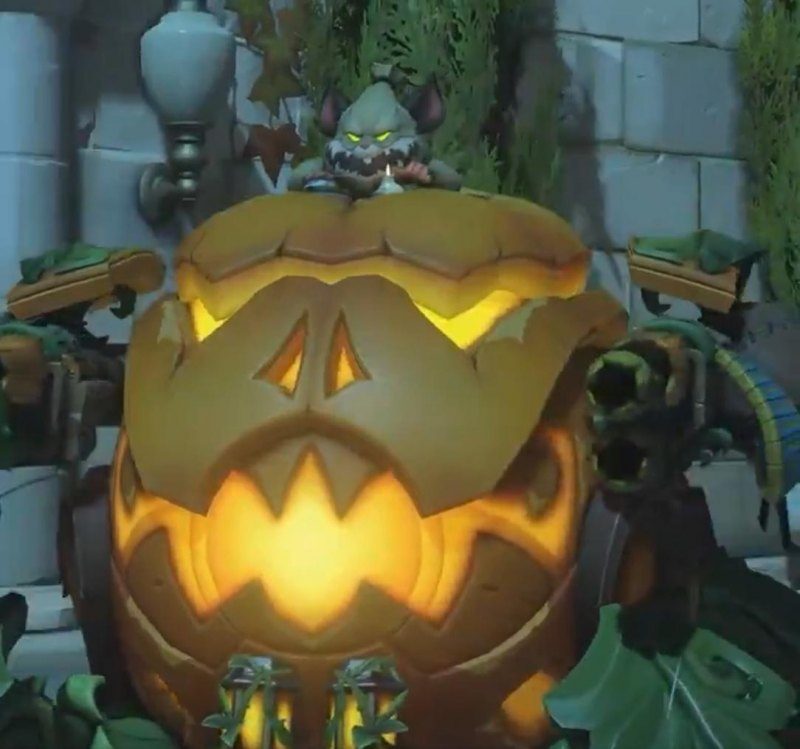 Although it is nice to see the new characters who missed previous Halloween-themed seasonal event get new skins, other characters are getting some as well. This includes Undead McCree, Enchanted Armor Pharah, and Spider Widowmaker. 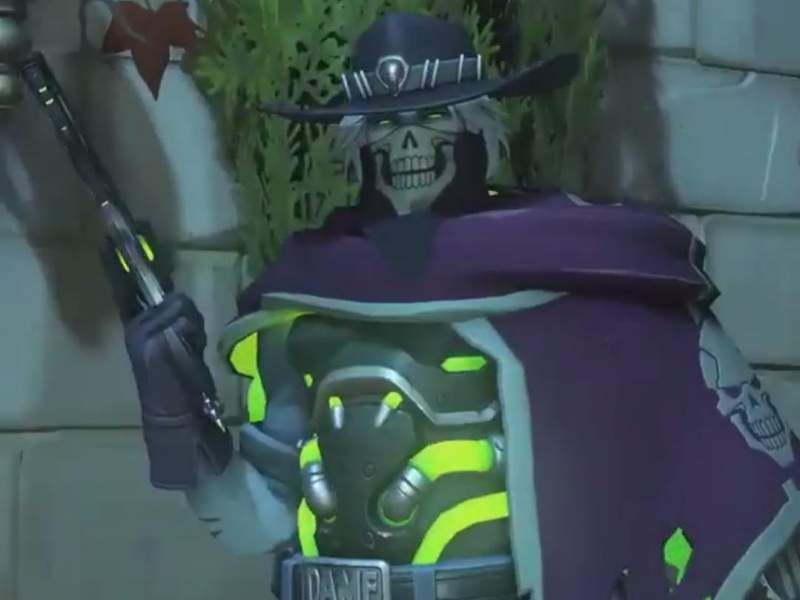 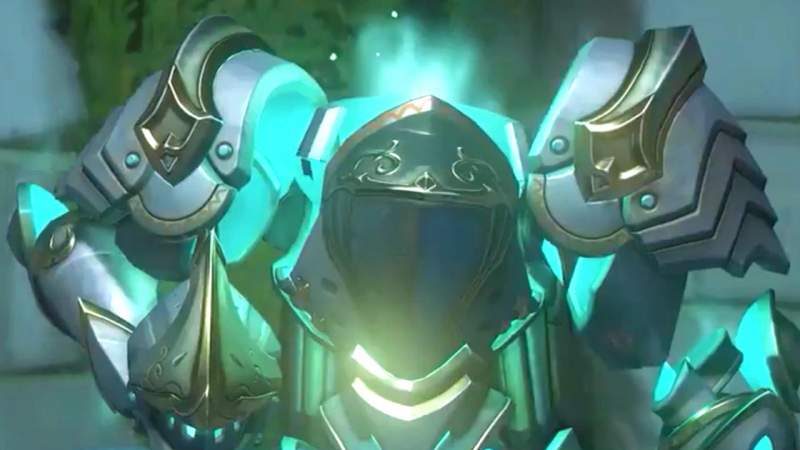 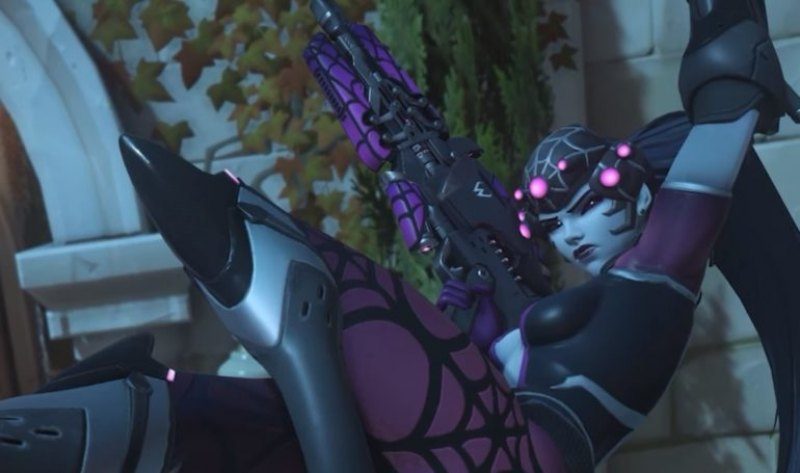 How Long is the Halloween Terror 2018 Event Going to Last?

The event starts on October 9th and will last  until October 31st.So basically it will be a 3-week affair. As usual, all loot boxes will be seasonal, whether purchased or earned through playtime. The skins and unlockables specific to this season will only be available during that time period as well.