Owner Sues For His Shot Down Drone 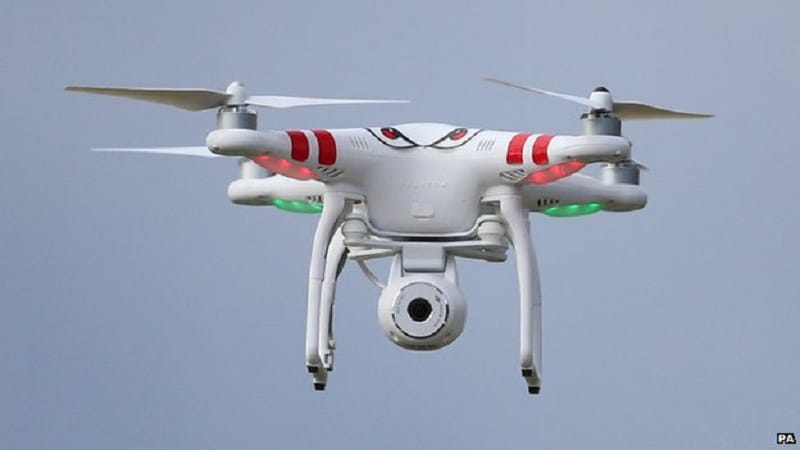 Last year there was a rather large issue in the US when Mr William Merideth fired his shotgun at a drone flying overhead. After the resulting crash, he was charged with a crime and the drone (or what was left) returned to its owner. In his court date, Meredith claimed that the drone was flying overhead while his daughters were outside and he acted in defence, a verdict that the judge seemed to share as he ruled the drone invaded his privacy. Now the law turns the other way, with David Boggs, the drone owner, filing a federal lawsuit.

The lawsuit is focused in two areas, the $1,500 in damages that the drone was estimated to cost and a ruling on if his flight back in July 2015 did actually constitute trespassing. In a civil complaint, Bogg’s lawyer references a section of the U.S. code stating that “The United States Government has exclusive sovereignty of airspace of the United States.”

With the laws regarding drones becoming contested and argued on a daily basis, it could be an interesting case to keep track of. The U.S. code mentioned above goes on to state that “The airspace, therefore, is not subject to private ownership nor can the flight of an aircraft within the navigable airspace of the United States constitute a trespass.”, raising the question that with the older laws, does a drone constitute an aircraft?

Ryan Calo spoke to Ars Technica regarding the matter and mentioned the legal concept of “ad coelum et ad inferos”, translated as “to the heavens and to hell” meaning that a land owner controls everything above and below the earth. This concept is normally applied to items underground such as minerals, oil or gas so is rarely used in regards to the skies, an area that the Federal aviation authority would argue with in its recent claims that it is responsible for everything that flies.