PC Sales Are Rising – Depending On What You Call A PC 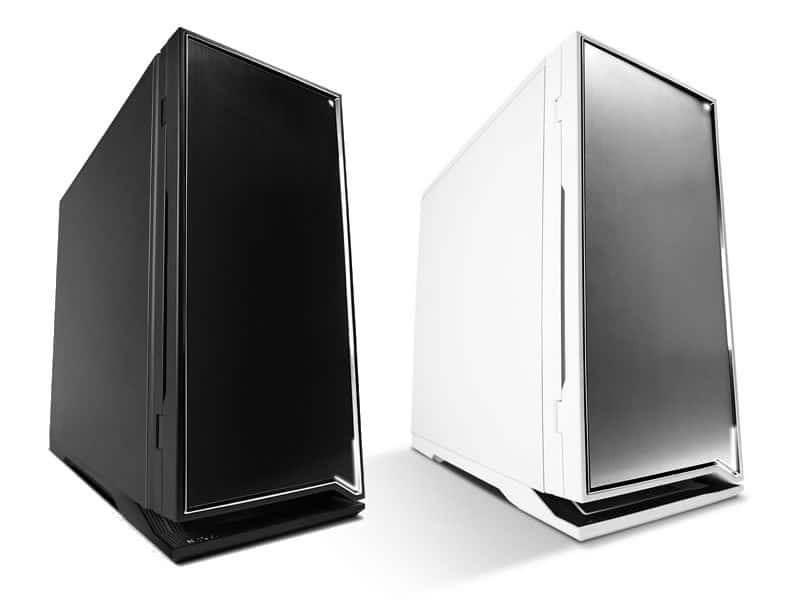 PC Sales Are Rising – Depending On What You Call A PC

We have over the last few years seen a bit of a lull in the sale of actual PC’s. Oh, don’t us wrong, components are still telling well. With people more inclined to build their own systems these days though, actual sales of pre-built systems have been slacking.

In a report via TheVerge, it seems that two research groups in the US have both agreed that PC sales are increasing again. That, however, depends on your definition of what a PC actually is.

Now, the literal definition is a PC, a personal computer. As such, strictly speaking in definition, there are various possibilities as to what that could be. While I personally consider a one to be a computer housed in a case these research firms do push that out a little further.

Firstly, the research conducted by Gartner includes any tablet with a Windows O/S as a PC. The alternative research by IDC include Chromebooks but excludes tablets or products like the Windows surface. As such they have both arrived at differing increase figures between 1.4% and 2.7%. 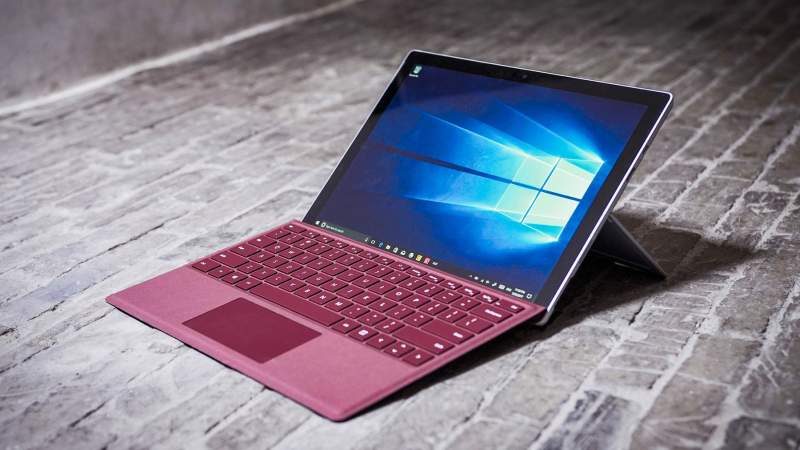 Now, I can’t necessarily say that I agree with this interpretation. As above, I consider a PC to be a non-portable desk based thing. I consider laptops to be portable. Things such as the Chromebook and Windows Surface I generally tend to bundle in with tablets as a whole, but I could concede that they might constitute a laptop. That, however, does not make them a fall into the same category as PCs. At least, not in my view.

Take What You Will!

With this research, I think you simply have to take the figures as you will. For me, it shows that a trend is certainly growing for more portable computers. In fairness, I would not disagree with anyone who made the argument that any computer is technically a personal computer, it is, however, this exact distinction that we make between desktop PCs and consoles that makes this research a little inaccurate or misleading to me. 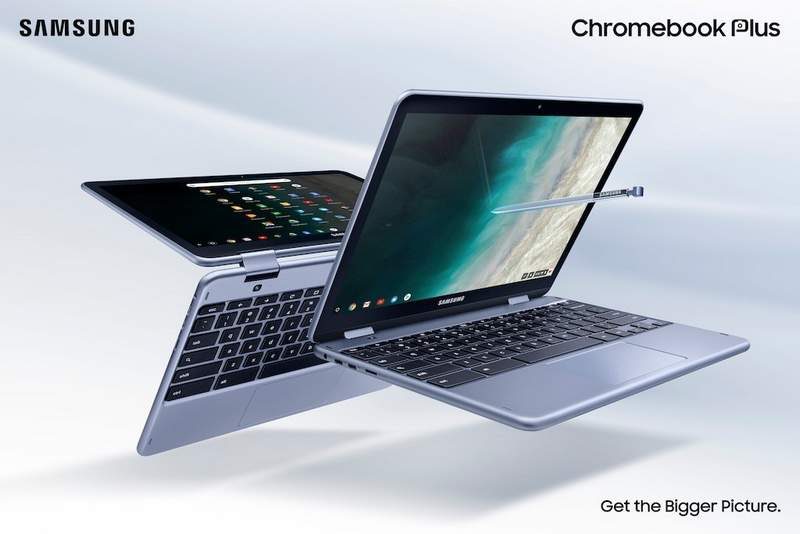