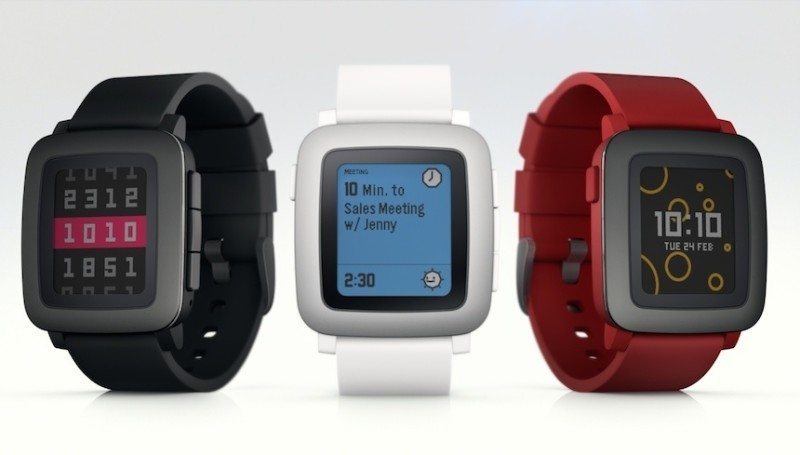 Pebble’s Time watch has launched on Kickstarter a month ago and has recently closed with a $20.3 million funding campaign.

The Pebble Time is said to feature a colour e-ink display, 20% thinner body, a seven-day battery life and even has a waterproof feature. The watch was available at $179 during the Kickstarter campaign compared to the retail price of $199 you can find it today.

The company’s campaign apparently broke two Kickstarter records. The first one was on the day it launched, having it be the fastest project to raise a huge amount of money in a matter of minutes and the second one was achieved the following week, when it became Kickstarter’s most funded campaign.

For those of you who have contributed to Pebble’s Time watch campaign, it is worth pointing out that the company will start shipping the watches in May.

Thank you The Next Web for providing us with this information