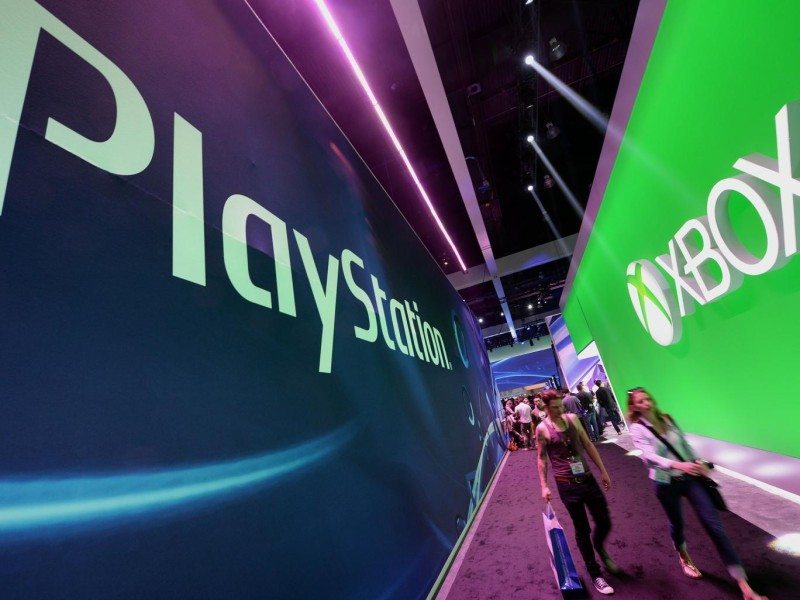 Following its attack on Xbox Live earlier this week, hacker group Phantom Squad has threatened to take down both Xbox Live and PlayStation Network for a week over Christmas, calling its first successful attempt a demonstration, The Independent reports. The Twitter account that Phantom Squad used to make these threats has now been suspended, but the group has returned with a new account, @PhantomLair.

Phantom Squad is claiming that it temporarily took down PSN earlier today, but this has not yet been confirmed:

The hackers are also threatening to DDoS reddit, asking follower to vote for their preferred target:

The threatened attacks mirror those committed by Lizard Squad last Christmas, whose attacks on Xbox Live and PSN were used to advertise their new Lizard Stresser DDoS tool, which offered bespoke attacks on websites for a fee.

“The only reason we are doing this its @Xbox & @PlayStation Fault [sic],” Phantom Squad tweeted earlier today. “Because we are proving there is no cyber security PSN Fix it b4 it happens.”