Phil Spencer Hints About the Xbox Scorpio Costing More Than $399 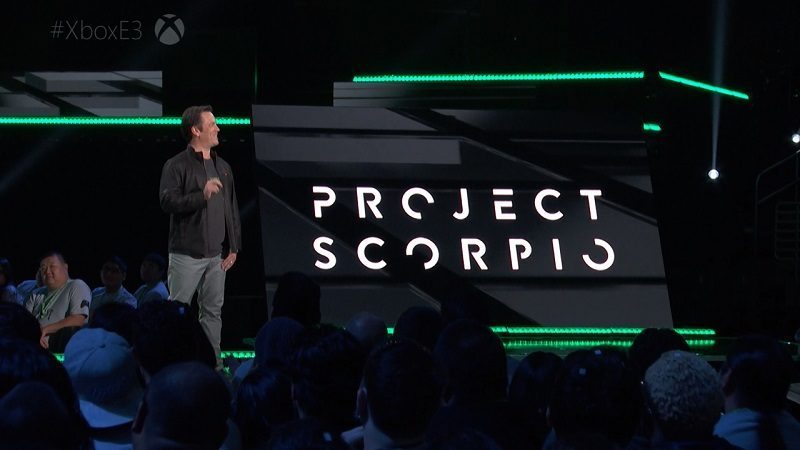 The Xbox Scorpio will apparently deliver a true 4K gaming experience and easily become the fastest console ever devised. Of course, managing to run games at a native 4K resolution is a difficult task and requires expensive hardware. The device has 6 Teraflops of computing power and 320GB/s memory bandwidth. So far, there’s been a lot of speculation about the console’s price point. Not so long ago, the industry analyst Michael Pachter claimed Microsoft would be committing suicide if the console cost more than $399. However, it seems Phil Spencer doesn’t agree with this viewpoint and argued in a recent interview:

“Scorpio will be a premium console. It will cost more than S, obviously, that’s how we are building it. We have not announced the price yet but I want to make sure that the investment we are making in the Scorpio product goes hand in hand with the requirement of High-end consumer and that means a higher price.”

“There is no single product that you see and say ‘This is the product that defines how you are going in the market.’ It is really the repertoire of all products with all prices and when we think of Scorpio it is for a consumer of High-end that demands the maximum of a console, and we build the console to meet that demand. “

As you can see, Microsoft is discussing the device as a premium product designed for the high-end user. Even though they haven’t specifically mentioned the price, it’s looking likely that the Xbox Scorpio will not meet the $399 RRP recommended by Michael Pachter. Honestly, this is to be expected given the ability to play games at a 4K render. This doesn’t come cheap and Microsoft isn’t going to make a loss just to bolster early sales figures.