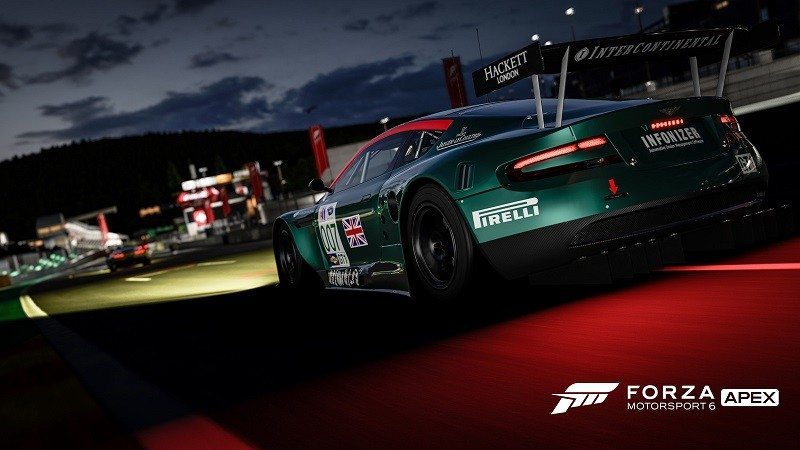 Microsoft’s attitude towards PC gaming has dramatically shifted in the past few months and they’ve become more open to releasing console exclusives on the platform. The company’s Universal Windows Platform is designed to reduce barriers and allow consumers to play against each other without restrictions. Arguably, Microsoft is doing this to help with Windows 10’s adoption rate and cater to an additional player base after experiencing poor sales on the Xbox One compared to its nearest competitor. In the past, Microsoft has taken the PC market for granted which explains their abysmal reputation among this particular demographic.

Games for Windows Live is the perfect example of Microsoft’s tomfoolery which angered a great number of people. This was one of the worst forms of DRM ever created and it’s the main reason why PC gamers have such a cynical attitude. On another note, promises have been made on a number of occasions about taking the platform seriously but these never came to fruition. Thankfully, Phil Spencer’s appointment has helped the company’s regain its gaming focus and communicate with fans in a much better manner.

Despite this, the UWP’s launch has been far from ideal and featured a number of bizarre omissions including mod support, VSync off, ability to use frame-rate monitoring software and much more! Also, major titles including Gears of War: Ultimate Edition and Quantum Break run quite poorly. Even though the hitching issues in Gears of War: Ultimate Edition were resolved, it’s still not the kind of optimization I’d expect. Additionally, the PC release of Quantum Break is marred by terrible optimization which means users with a high-resolution monitor cannot acquire an acceptable frame-rate. Remedy might not even be able to fix some of these problems because they are to do with the game’s engine.

Clearly, UWP has had a rocky start and Phil Spencer admitted this when addressing a question on Twitter:

@CrashMjF @QuantumBreak We want to do a better job with PC releases, no question. We are taking the feedback and working to get better.

@archaven GoWU got better, QB will as well, KI was fine. Want to have great launches, not there yet but focused on getting better.