Pirates Appear to be Winning as Denuvo Starts to Crack 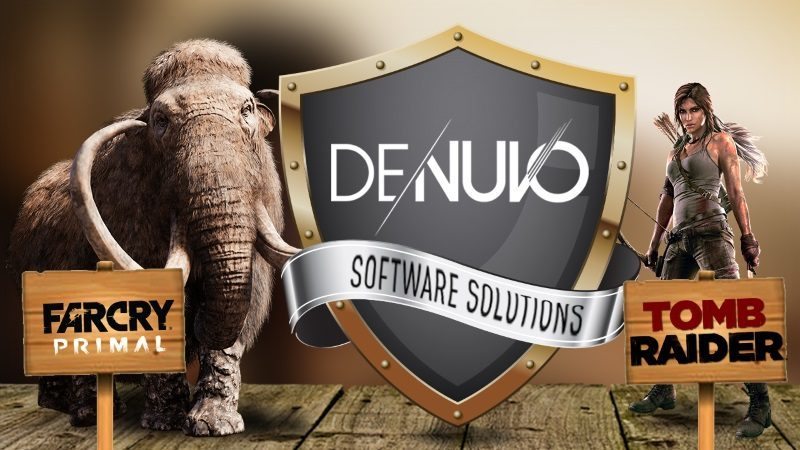 Pirates are a key problem in today’s age, we are not talking about the kind that will steal your gold and raid your villages but the kind that will take your hard-earned work and create a copy that anyone can play, regardless of their intent to buy and support your company in the future. The technology that may have helped sell countless copies, but Denuvo may now be breaking as reports come in that hackers have managed to fool the system.

Denuvo works by creating a key for your copy of the game, this is created based on your hardware, meaning that unless you are running the same machine (and we mean the same, not just the same components) you’ll have your copy of the game flagged up when you try to share your files with a different machine.

A hacker by the name of Voksi seems to have found a way to work around this system, demonstrating it with id Software’s latest game, DOOM. The new workaround software is actually a custom loader for the program, and when its run the software swaps the Steam AppId to that of a legitimately downloaded free demo of the game, this way Denuvo believes it’s still running a legitimate copy of the game while granting you full access.

We wouldn’t recommend trying this as Denuvo have since fixed the exploit, but what was once considered impervious and even capable of putting hacking groups out of business can now be seen as a cracked piece of armor awaiting that final strike before it all comes crashing down.