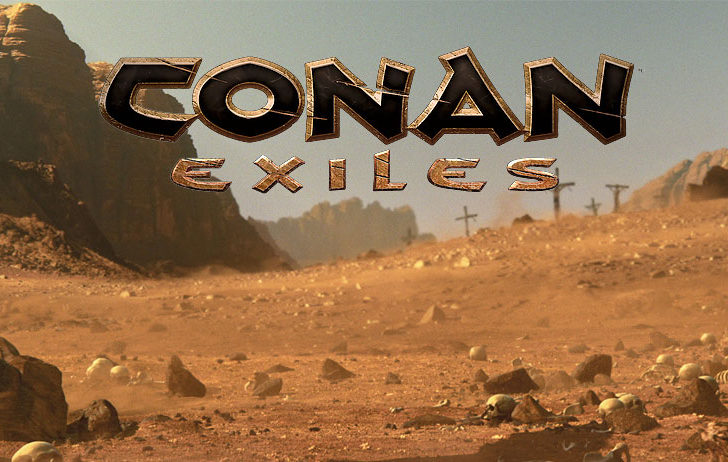 Pirates have released a build of Funcom’s open-world survival Conan Exiles that does not feature anti-tamper tech Denuvo. While the game has been highly anticipated, gamers were disappointed to discover that it would be protected by Denuvo, though, the software did little to protect the recently-released Resident Evil 7, which was cracked within five days. The leaked version supports private servers, allowing others with the same version to play each other without being caught out through the Early Access version’s always-online requirement, and local play.

Running the game on a private server gives players access to a plethora of game customisation options, according to Funcom (via Dark Side of Gaming):

“Here you can toggle PvP, turn off avatars, disable the sandstorm, choose what players lose when they die, control the day/night cycle, resource yield, and much more. Server admins can easily make changes to settings in-game, on the fly, and instantly see the changes, most of which does not even require a server restart. Server admins also have access to a full-featured in-game developer tool that allows them spawn any item available in the game, from weapons to building pieces and resources. They can also trigger god mode, make themselves invisible, teleport around the game world, spawn monsters and NPCs, disable hunger/thirst, and much more.”

Conan Exiles is currently in Early Access on Steam, with a full release to be announced later.