PlayStation TV Price Drops to £45 in the UK 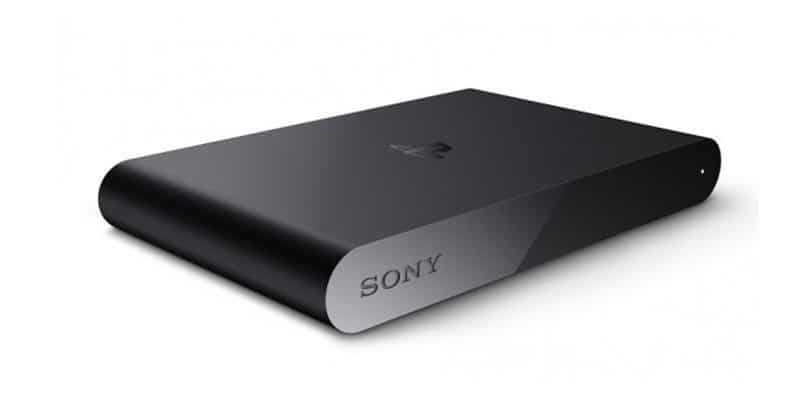 While Sony’s PlayStation 4 console is doing very well in terms of selling figures, it looks like its little brother, the PlayStation TV, is not going on the same path as its big brother. The PlayStation TV is an interesting concept, having the console play some PlayStation Vita, PSP and classic PlayStation games.

The best feature for this little console is its Remote Play, but a £84.99 price is a good enough reason to say no, especially if you just want to stream your PlayStation 4 games around the house. The PlayStation TV has been available in the UK for over three months now and even if it did not stand up to Sony’s expectation, the company still sees a lot of potential in it. This is why Sony has adjusted the price to £44.99.

While the price cut is huge, it’s still a long-shot for it to gain a lot of popularity overnight, even if the PlayStation TV sells with a voucher for three PlayStation Vita games. It will remain to be seen if the mini-console will get the appreciation Sony expects after this price cut.