Those running their own media center is undoubtedly familiar with both PLEX or KODI. Unfortunately however, using one with the other requires having a Plex Pass subscription. While using the standalone server app itself is free, extra features such as streaming remotely and PLEX apps are extra. This cost $4.99 per month, or $39.99 annually with a lifetime option of $149.99. KODI users are not particularly fond of paying for services or even media they can get alternatively for free. So even though the official PLEX plug-in was made available last year, many users were not happy. 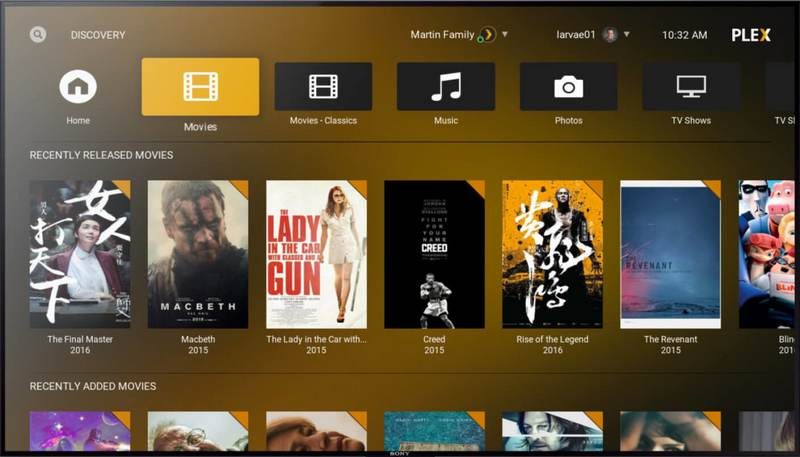 The good news is that PLEX has quietly made their add-on for KODI free, even to non PLEX pass subscribers. They often release several once subscription-only features for free eventually, although it takes some time. Last year for example, they launched their Media Player app for free after a year. Some settings such as parental controls, multiple users and audio fingerprinting remain exclusive to subscribers. However, the move to open up the KODI accessibility will give those with media centers running the open-source program better organization. Also, its a smart idea since it is essentially a very effective permanent “trial mode” promotion for their subscription.

To use, download the latest app version 0.1.1 via Plex.tv.