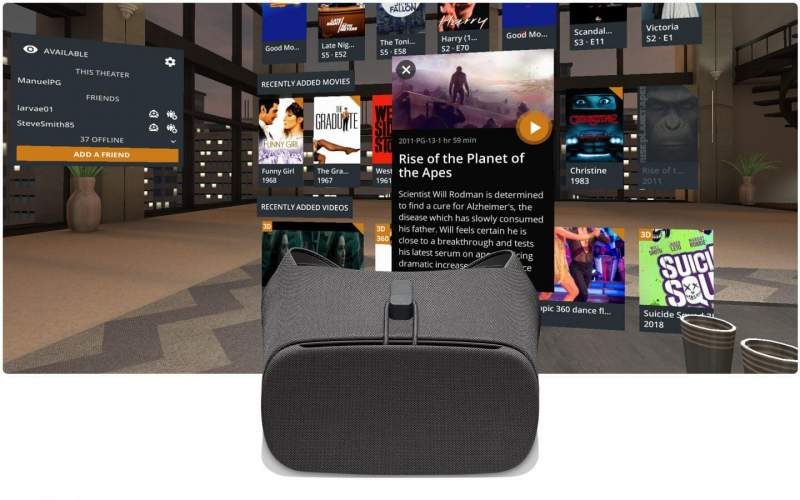 Plex VR’s Watch Together feature is finally getting cross-platform support, available now to Plex Pass subscribers. This means you can now watch Plex content together with friends in Virtual Reality, even though they own a different VR hardware. This is great news since Plex expanded hardware support to include more hardware beyond just the initial Oculus Go and Samsung Gear VR support. 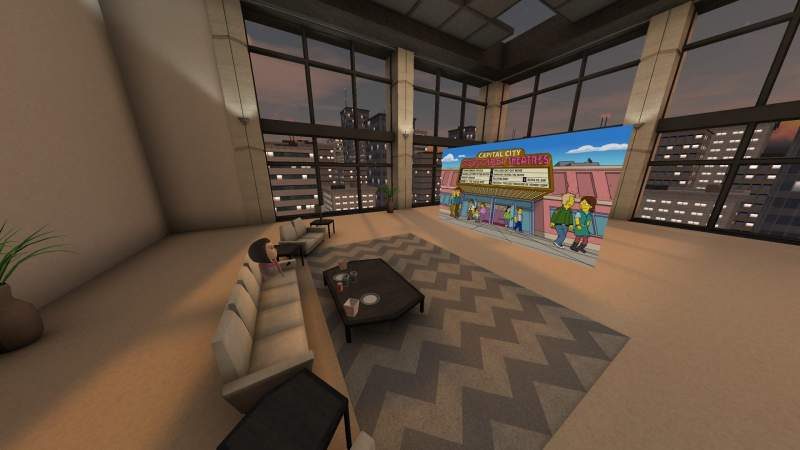 Also with the latest update is Virtual Surround sound support. The system will generate spatial audio data to emulate a surround sound system. Which makes it seem that you really are watching from the virtual room. This also tweaks the audio coming through to make the sound richer, fuller and more spatially accurate for a convincing VR experience.

These platforms let users move around in VR using the hand controllers as well. Although they do not all feature positional tracking. This means that once the user’s avatar is on the virtual couch or car, it is not possible to change the sound profile.

Which VR Headsets Are Compatible With Plex VR?

Plex VR is compatible with Oculus Go, Samsung Gear VR, Google Daydream and Lenovo Mirage Solo VR. A basic version of Plex VR is also available for iOS and cardboard VR viewers. However, virtual 5.1 surround is not compatible in these platforms.