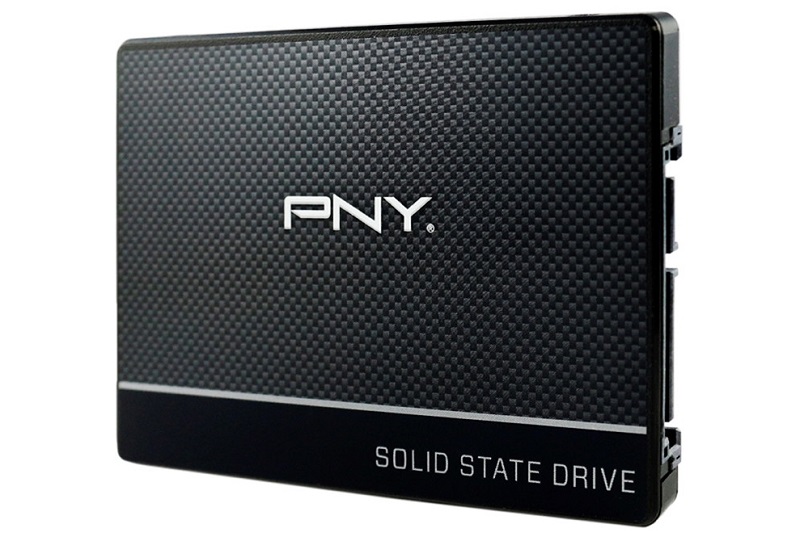 After Samsung first introduced 3D NAND several years ago, the rest of the industry has finally caught up. Starting in 2016 and into 2017, many SSD manufacturers have started to update their lineups from planar NAND to 3D NAND and PNY is the latest to join in. The company has just announced their new CS1311b series of budget entry-level SSDs featuring 3D TLC NAND. This follows up on the vanilla CS1311 which uses planar TLC NAND. 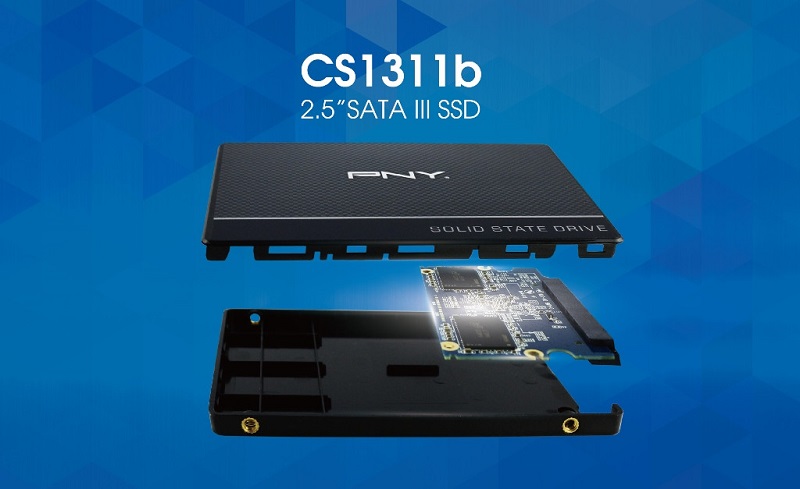 As you can see from the image, the SATA form factor is pretty overkill for budget SSDs these days. The PCB with all the working parts takes up less than half of the enclosure. While PNY has not revealed pricing, it will likely come in where the CS1311 currently sits. I suspect that we are seeing a controller update as well from the Phison S10 controller to the Phsion S11, both single core designs,  due to the requirement for LDPC (Low Density Parity Check) 3D NAND support.