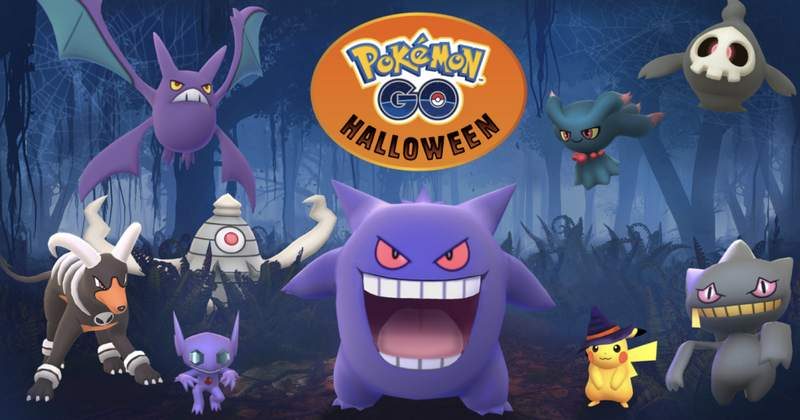 In case you are still playing Pokemon Go, then the upcoming Halloween event should be good news for you. Aside from the arrival of new ghost-type Pokemons such as Sableye, Banette and others, Ghastly, Cubone and Drowzee are back as well. Those originally discovered in the Hoenn region will be making their first appearance in the game. However, the rest of the Pokemon first seen in the Ruby and Sapphire games will gradually arrive starting as early as December after. Here comes the full roster of gen 3 characters (eventually)!

A special Pikachu celebrating the even will be out and about in an all-new costume as well. What makes it even better is that you can join in on the dress-up fun via the user avatar. You can also earn virtual candy alongside the real candy from trick or treating. These candy rewards from catching, hatching, and transferring Pokemons will be doubled, and your buddy will find Candy twice as fast during the Halloween celebration.