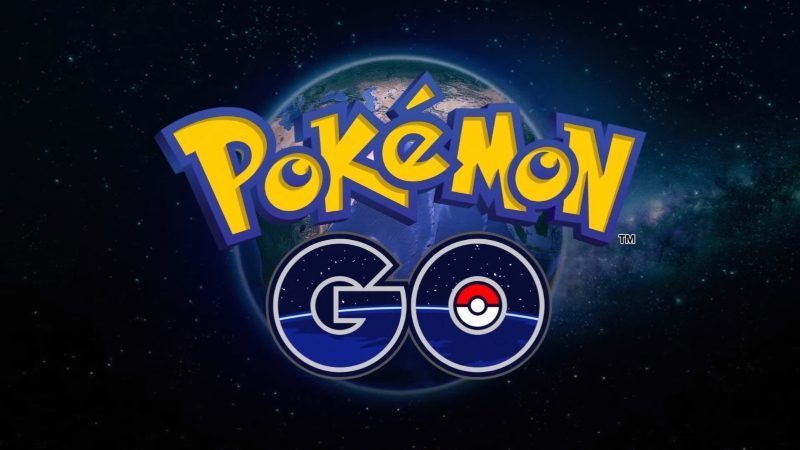 On June the 6th, Pokemon Go celebrated its 2nd birthday. Despite the age of the mobile app, it has still remained exceptionally popular. This, even despite several controversies over the years including being blamed for car accidents and for children wandering off to places they definitely shouldn’t go.

Despite all of this though, in a report via NintendoLife, Pokemon Go is making over $2m every single day pushing total revenue to $1.8bn.

While user levels may have dropped since it’s launch, the mobile game is still incredibly popular. The amount of revenue it has earned and continues to earn is clearly incredible. The mobile app was, of course, massively helped when the game was finally allowed to launch in China. A country which has a clearly massive about of consumers. 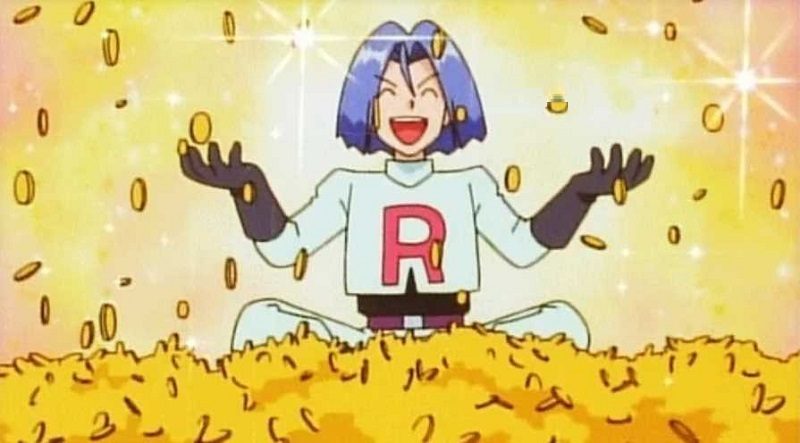 Despite this though, America and Japan are the biggest spenders on Pokemon Go. These 2 countries alone represent about 55% of the total revenue made for the game to date. Germany, the UK and Taiwan round off the top five, but in those instances, the spending is much less with less than $100m spent per country. It seems that a lot of people out there in the world simply just ‘gotta catch ’em all!’

The Future Of Pokemon Go

Personally, while I’m not surprised that Pokemon Go has made a ton of money, I am a little surprised that 2 years after it’s launch it still continues to make money. Massive amounts of it too! While the cracks have started to show with user levels dropping it seems clear that the game is still exceptionally popular.

What do you think? Do you still play Pokemon Go? Did or have you ever spent money on the program? – Let us know in the comments! 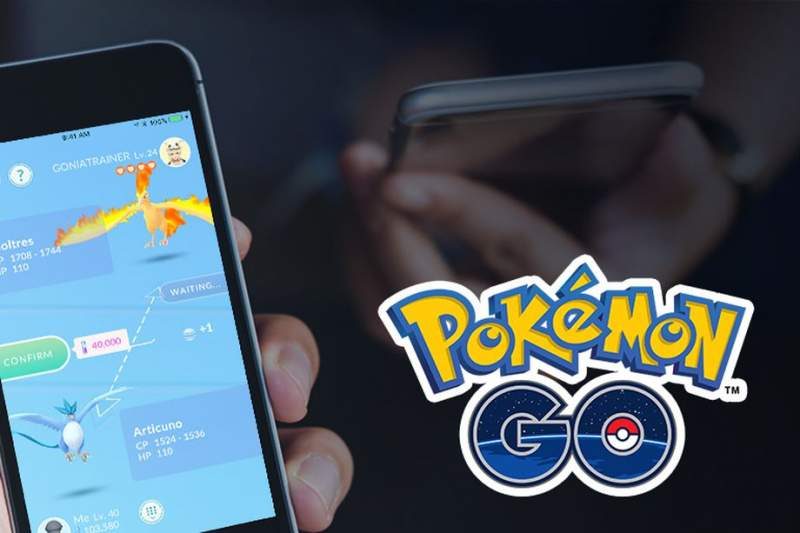