‘Poop’ Is The Best Indicator That You’re Not A Robot! 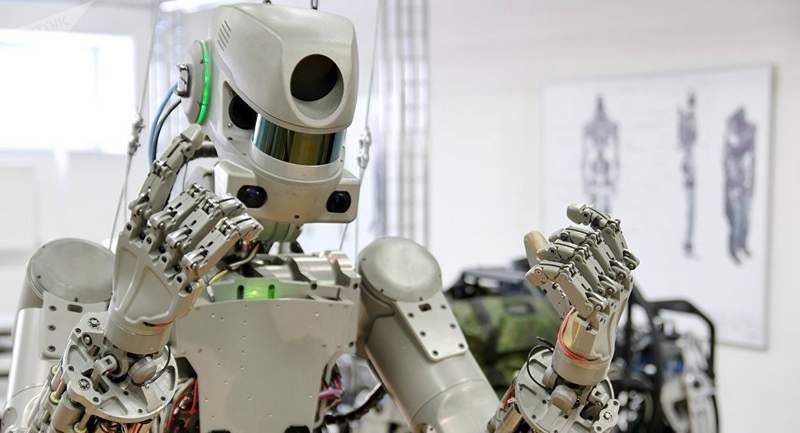 ‘Poop’ Is The Best Indicator That You’re Not A Robot!

In 1950, Alan Turing invented what he considered an indicator to see whether you were talking with a robot/artificial intelligence or a human being. The theory, henceforth known as the ‘Turing Test’ has been pretty much used commonly during the dawn of the internet. How you might ask? Well, ironically, in a reverse sense. You know all those ‘captcha’ tests you take? Well, that’s essentially the same theory but in reverse. In other words, you’re proving that you’re human.

In a report via CNET though, one of the most unique indicators that you’re human might be ‘poop’. No, we’re not talking about the bodily function either!

MIT researchers asked 1000 people to pick 400 words that they would least associate a robot with being able to fully understand. As you can imagine, this brought up a number of conceptual words and emotions such as ‘love’, ‘hate’ etc.

Following this, the 10 most common were taken. These were, as I’m sure you’re curious;

Yes, poop made the list. From here though, the research took an interesting new twist! 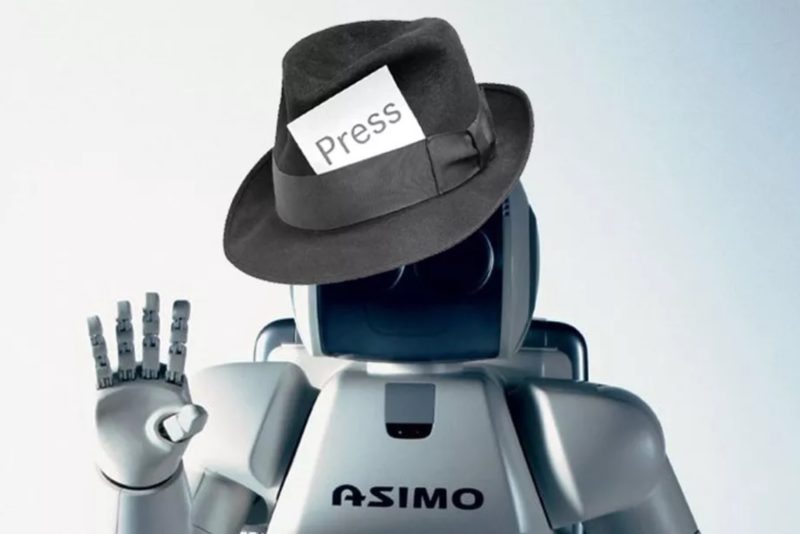 With these 10 words in place, the study then presented them to 2,000 new subjects. From there, they were asked to simply state whether the person believed that the word had been generated by a human or a computer. With ‘poop’ coming up trumps for human the research has come up with a pretty stark conclusion.

If you want to convince someone that you’re human, say the word ‘poop’.

Now, just to be clear, no robots or AI were involved in this test. So the ‘poop’ indicator is more of a human psychological test. Still, perhaps if someone accuses you of being robotic, you should consider dropping ‘poop’ more into your conversations. 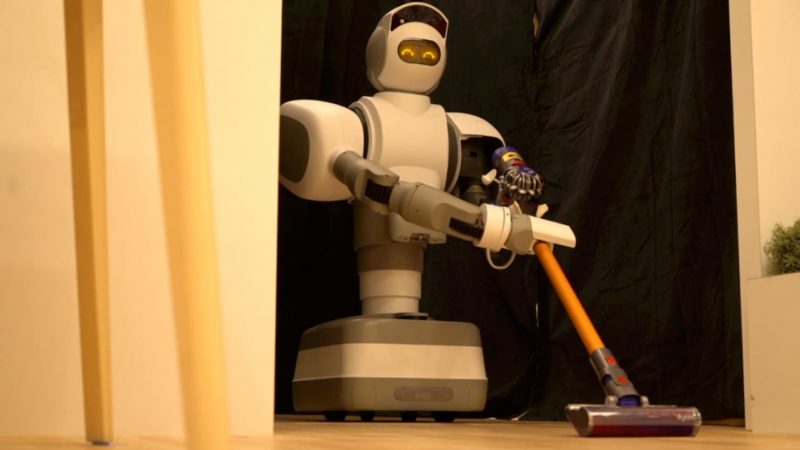