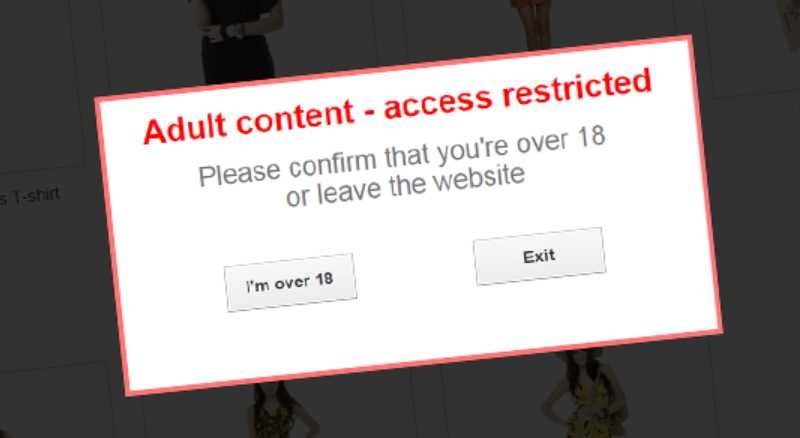 For around 2 years now, the UK government has been looking into introducing a law that would require online pornographic websites to verify the age of its users before allowing access to the website. With many adult websites easily allowing underage people to access them (often these days without even an ‘are you over 18’ checkbox) it is a matter that has been of much concern to many.

Well, it seems that like it or not, a law has been passed that will bring in age verification requirements for UK users and will come into effect in April 2019.

How Will It Work?

While in a report via SkyNews while the law has been confirmed, it seems that they still can’t quite decide how it will be enforced. There has been talk of registration at a national database to get an ‘access code’. Alternatively, there has been talk of authentication via an app on your smartphone. Ultimately, however, the short answer is that no one knows.

It’s a law, it’s coming into effect in April, but exactly how people will be able to access the sites seems entirely undecided. A pretty important factor if you ask us! One that probably should’ve been decided before this law was made. 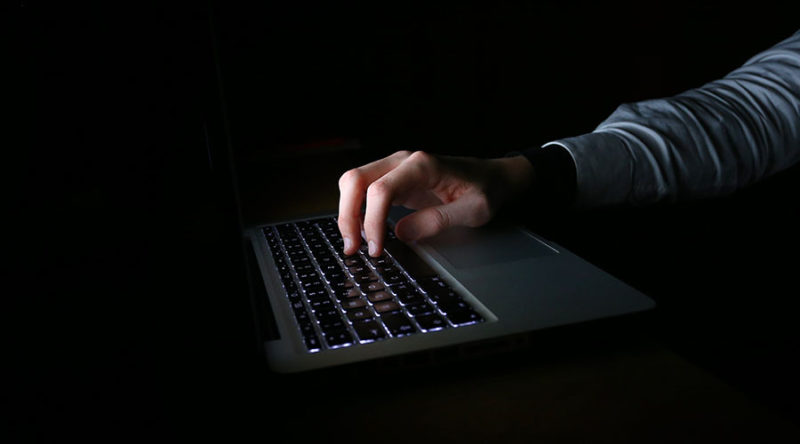 We entirely understand the concern for such regulation. As above, there is very little on the internet these days stopping children under 18 accessing adults-only material. The problem we have, however, is with the implementation of this law. To us, it just seems entirely unrealistic. Firstly, if you are given an ‘access code’ does this mean that your usage and ‘preferences’ will be monitored? If so, if the database that records this is hacked, does that open the doors to being blackmailed? It’s all rather grey (50 shades worth?) and that makes it worrying.

One thing, however, is certain. We suspect that significant growth in both the advertisement and adoption of VPN programs (allowing users to mask their identity online) to ramp up quite significantly.