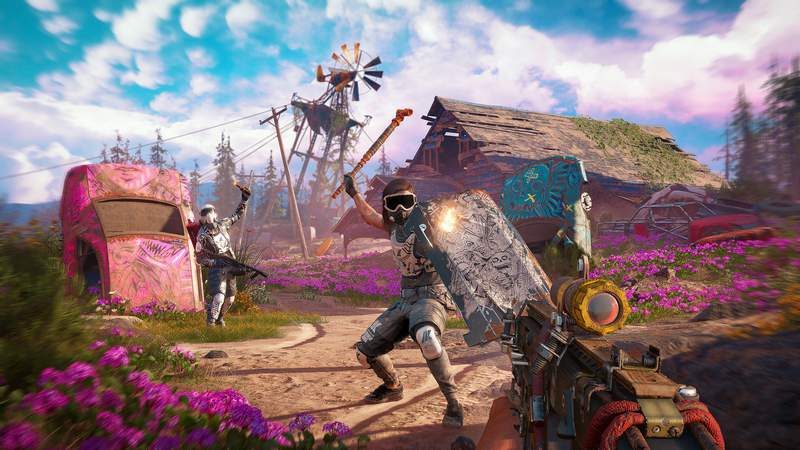 Ubisoft is announcing ‘Far Cry: New Dawn‘ via a new trailer. The game is going to be a direct sequel to Far Cry 5 and will also be set in Hope County, Montana. However, it is going to take place 17 years from the end of the previous game, following a global nuclear catastrophe. 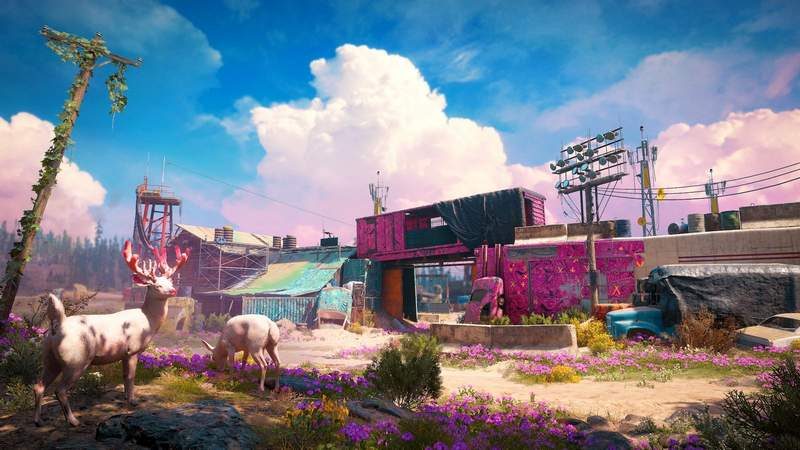 From the trailer, Ubisoft is careful not to take it too far into Fallout or Rage territory. In fact, the environment is much more realistic and believable than those other post-apocalyptic games. It is not like there are a lot of buildings to destroy in Montana. There is just a lot more overgrowth and the locals are a lot more violent. It also helps that Ubisoft did not drown this post-apocalyptic world in drab colours. They even doubled down with vibrant tones this time.

When is Far Cry New Dawn Coming Out? 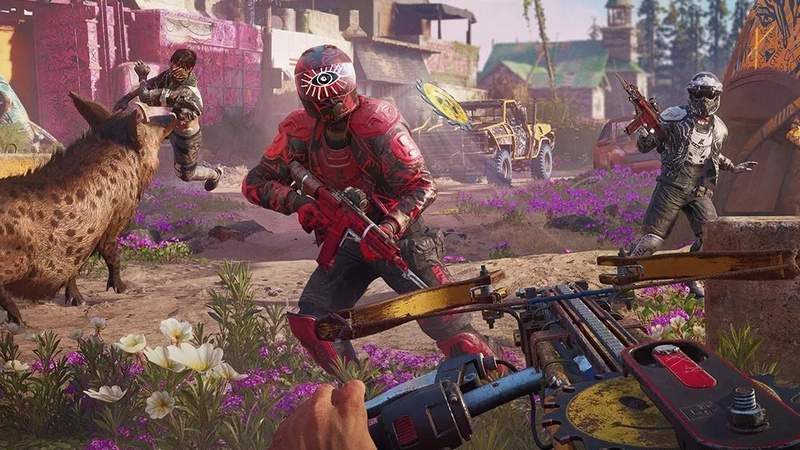 The best part is that it won’t be a long wait for fans since the game is coming out on February 15, 2019. Which is not really surprising since they will be re-using some assets. Especially since it is set in the same place as Far Cry 5. After all, Ubisoft has pulled this move before with Far Cry Primal. Which is probably why it will only cost $39.99, despite being a stand-alone game.

New Dawn will be available on PC, PlayStation 4 and Xbox One games consoles. 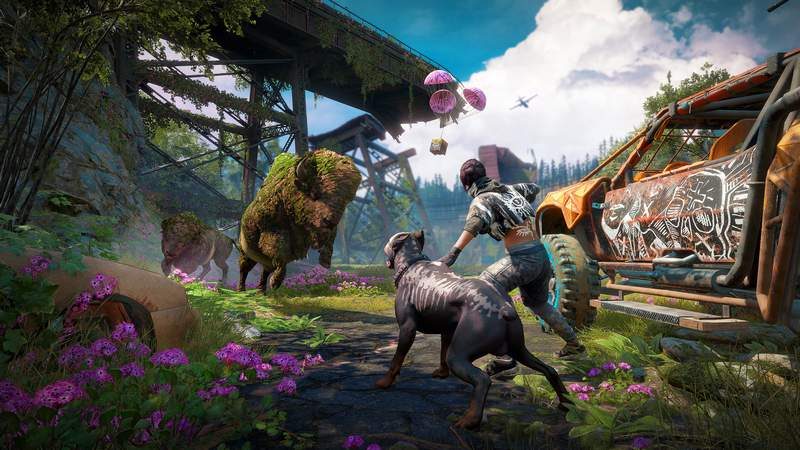