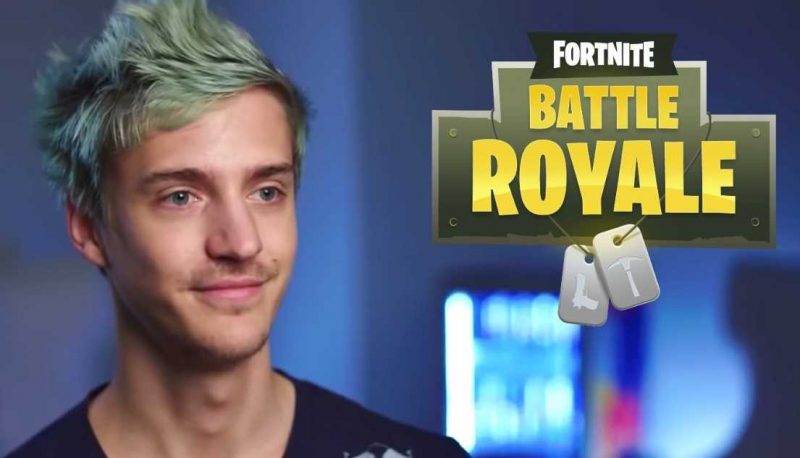 When you play a game such as Fortnite or PUBG, there is a factor that you must understand before you start. Namely, that the chances of you winning are far smaller than the chances that you’ll lose. This does, of course, vary depending on your skill, but on the whole, it’s a fairly safe assessment to make.

With Ninja being one of the most popular Twitch streamers you would think that he’d know better. In a report via Kotaku, however, despite decent criticism, he has been found to continue to report people who kill him.

Why Is He Reporting Them?

Well, largely he believes that the people killing him are ‘stream sniping’. This is a term where a person watches the live stream to get an idea as to where he is and what he’s doing. Honestly, though, the chances of this being true is pretty slim. There is generally a 10-second delay in Twitch broadcasts. Given that Fortnite is such a fast-paced game, although I can see how someone might use it to specifically target him, they couldn’t use it for any other advantage.

The main concern from fans, however, is that Epic Games may be paying slightly more attention to his reports. A matter which, in the spirit of fairness, has been denied by Epic and with hardly any evidence to back it up. 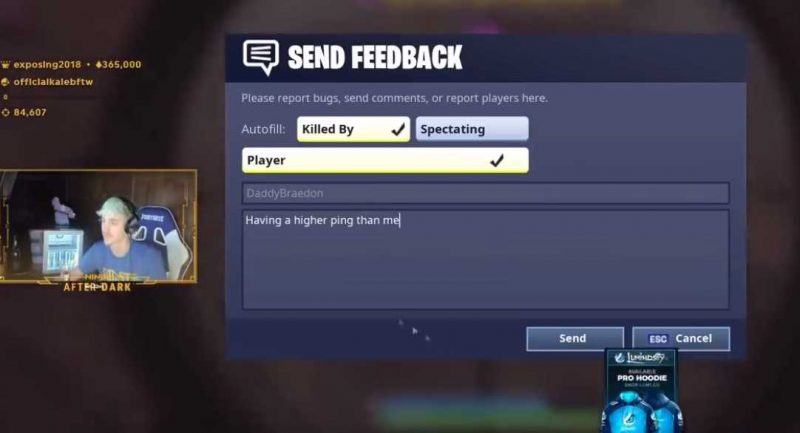 Personally, I just think this is a bit of good old-fashioned salt with a side of arrogance. I think he thinks that he’s better than most players at the game. While he certainly might be more successful in terms of the empire he has built from it, it just comes across as poor sportsmanship to me. When he has been openly challenged about this behaviour, he generally tends to give rather tepid ‘sorry/not sorry’ answers.

If you want more details on it, I have included a video from Tipster who goes into further detail. You can check that out below.

What do you think? Do you watch Ninja on Twitch? – Let us know in the comments!