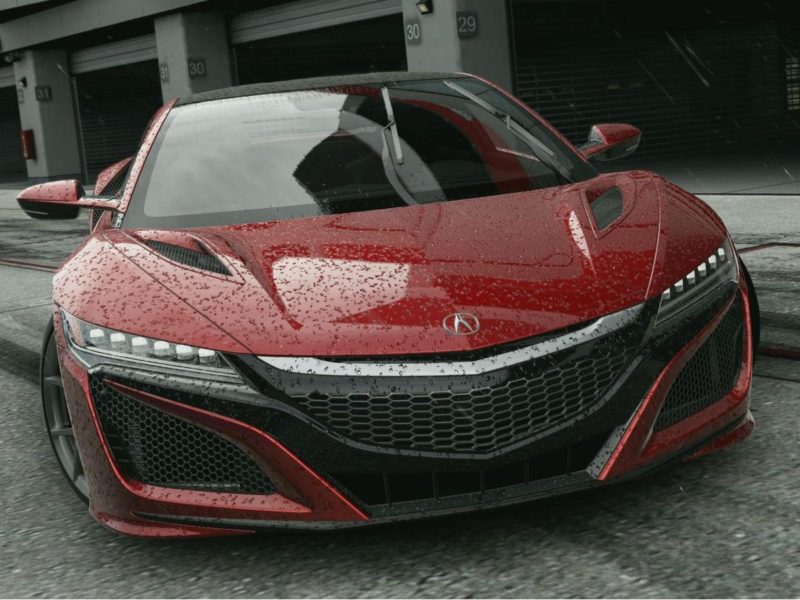 I’m a big fan of racing games, and I’m a sucker for flashy graphics too, so Project Cars was easily one of the hottest games on the calendar when it launched on PC. I brought incredible graphics, support for VR gaming, even resolutions as high as 12K were supported if you had triple 4K monitors! Now Bandai Namco and Slightly Mad have revealed that Project Cars 2 will continue that glory and go even further later this year.

The game will now feature over 170 cars, as well as the largest selection of hand-made tracks for any racing game! Dynamic day and night systems, dynamic weather and track effects, improved controls, physics, and so much more. Basically, it’s everything Project Cars is known for, but they’ve dialled it all up to 11, and that’s more than enough to get us hyped for the new game!

“We’re thrilled to pull off the covers on our publishing partnership with Bandai Namco and finally share more details on our latest build with Project Cars 2.” said Stephen Viljoen, game director. “Our collective goal at Slightly Mad Studios is to create a simulation racing experience that rivals that of real-life.

“Realism and authenticity are central to our development mantra for Project Cars 2, hence we’re making sure we employ the best professional drivers, game developers, artists, and sound engineers to realize our vision for a game that takes players on the ultimate driver journey.”

The game launches this year on PC, but since it’s just revealed, we would expect somewhere towards the Christmas period would be a safe bet.