PS4 Edges Out Switch For Best Selling Console In 2018 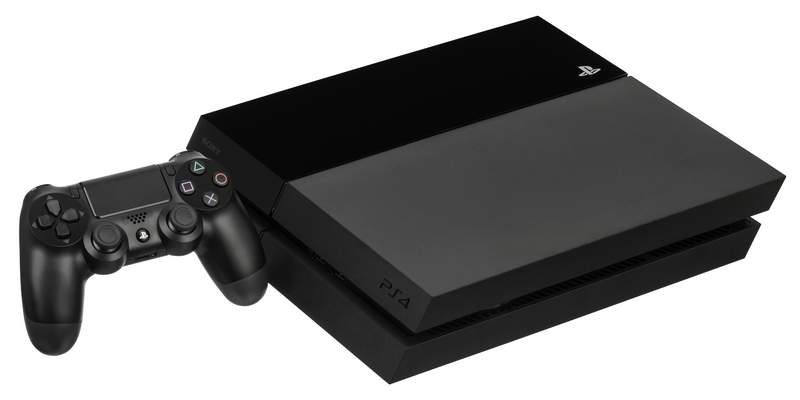 If you’d have asked me at the start of 2018 which console was going to be the biggest seller of the year, I’d have bet a small fortune on the Nintendo Switch. Yes, the PlayStation 4 was always going to do well in sales, but with it entering it’s 5th year since release, compared to the Switch’s 1st, I thought Nintendo would’ve comfortably edged it.

In a report via WCCFTech, however, Sony has surprised many by (just) outselling Nintendo for 2018.

For the year, Sony sold 17.7 million PS4 units. A figure that is believed to have been rather significantly bolstered by the excellently good value Spiderman bundle released in the latter half of the year. Comparatively, however, Nintendo only managed to sell 17.4 million Switch units. It was close, but Sony’s edge is a pretty significant one. 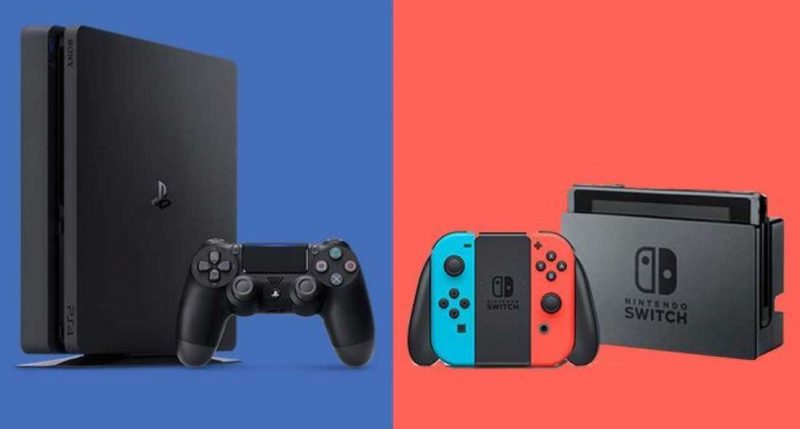 With us entering what many suspect to be the PS4’s final year before the PS5, it will certainly be interesting to see if these figures can be maintained in 2019.

What do you think? What console/s did you buy in 2018? Are you surprised by the figures? – Let us know in the comments!