PUBG Heading to Xbox and Leaves Early Access on Dec. 2017 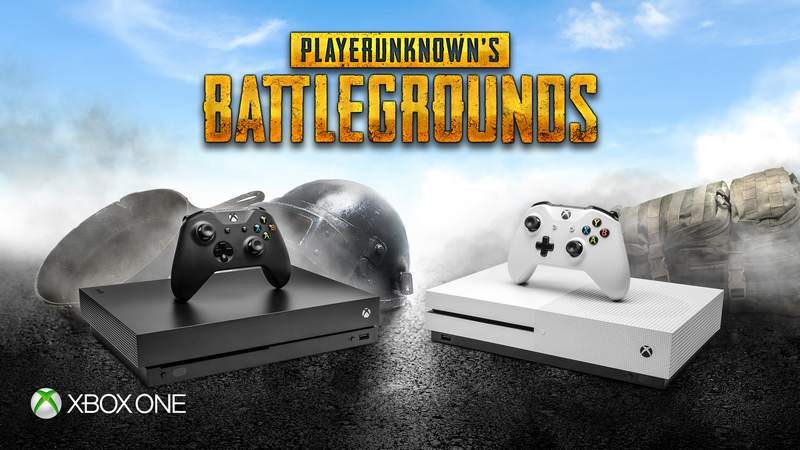 PlayerUnknown’s BattleGrounds is finally getting a 1.0 release soon. That means it is leaving the Steam Early Access category and will be a “full game”. The extremely popular game will also be heading to the Xbox system soon on December 12.  PlayerUnknown’s BattleGrounds currently boasts over 15 million players worldwide just on the PC. With the release on Xbox, the game becomes accessible to over 48 million active subscribers.

Leaving Steam Early Access means that it will shed its fare share of bugs and the estimated arrival should be around late December. CEO of PUBG corp Chang Han Kim did not clarify what new content will version 1.0 have. However, an upcoming “desert” map has been teased online by creator Brendan Green. Which is likely part of the new release. The current Early Access game takes place in a European town map called “Erangel”, so fans are eager to play on something new. 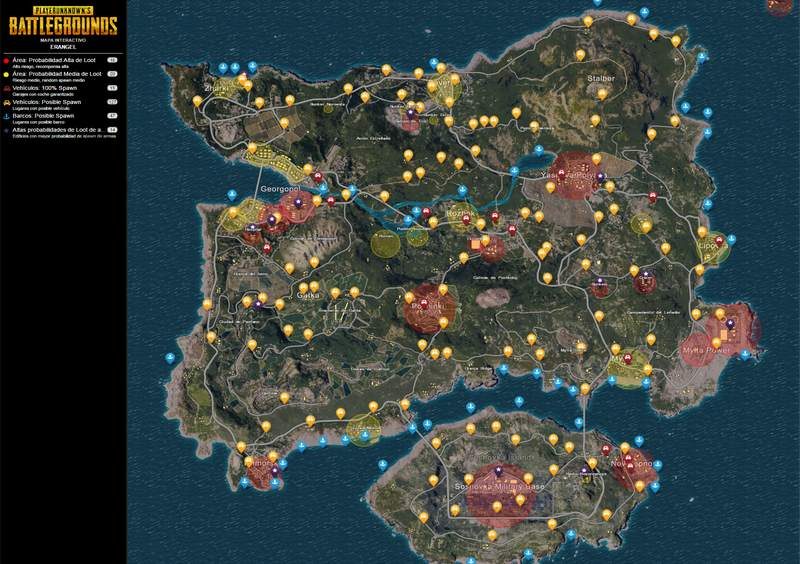 The move to Xbox also gives PlayerUnknown’s Battlegrounds a leg up in its war against Fortnite Battle Royale. The latter is available on both Xbox and PlayStation so it was able to grow much quickly than PUBG, while using the same battle-royale gameplay mechanics. A few months ago, Fortnite “accidentally” enabled cross play between systems but removed the feature once it has been revealed. They are most likely keeping that as an ace up their sleeve until PUBG catches up, so they can put on the pressure. Either way, the end of the year will be exciting for fans of both PUBG and Fortnite Battle Royale.