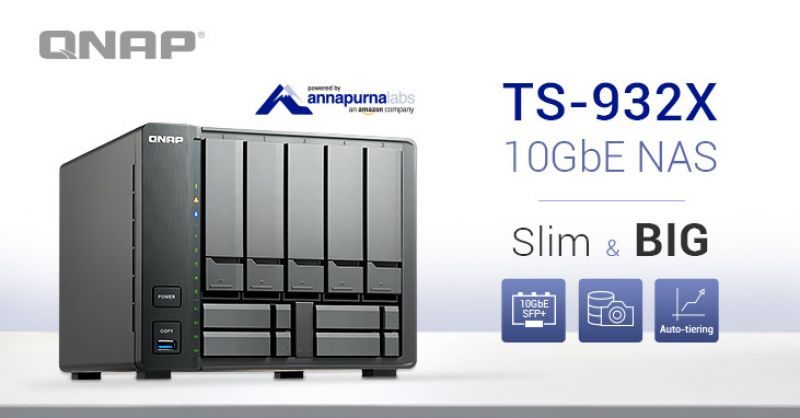 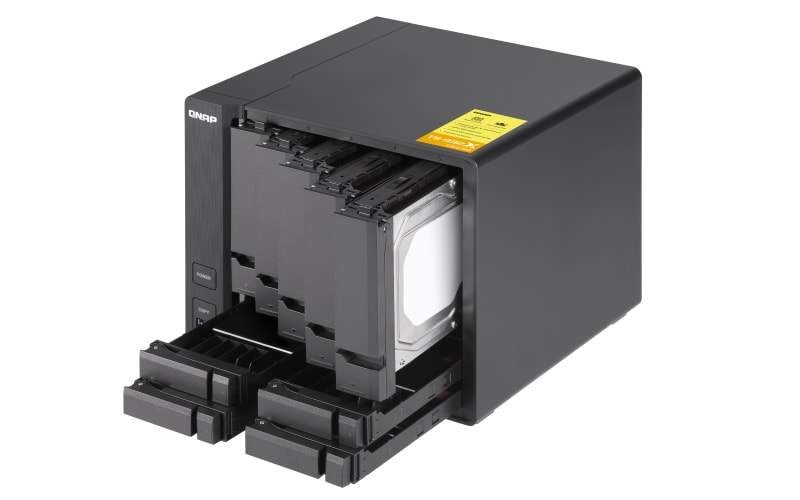 “The TS-932X is a 9-bay NAS that is the physical size of a standard 4-bay/6-bay NAS and strikes a balance between storage capacity and performance,” says Dan Lin, Product Manager of QNAP. “Coupled with the advanced Qtier technology and 10GbE support, it provides a highly cost-efficient private cloud NAS solution” he adds.

Like the TS-963X, a single 140mm smart fan ensures the drives do not overheat. The larger fan size also ensures that the NAS operates quietly, which QNAP says is only up to 18.7 dB(A) when fully populated. 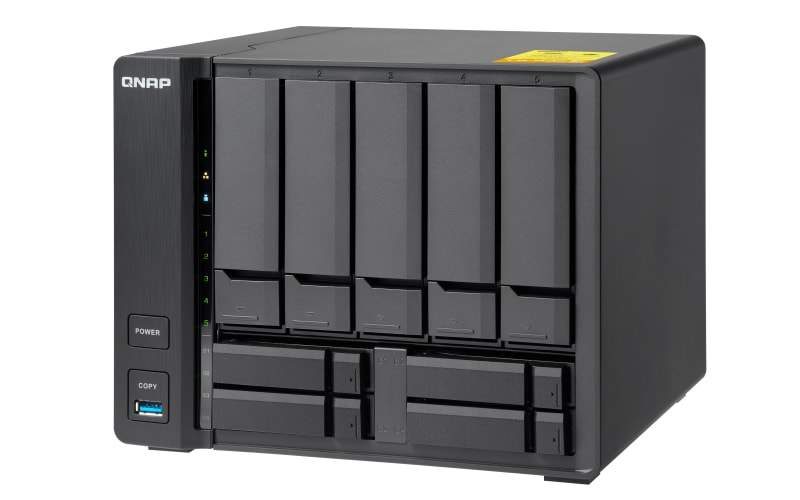