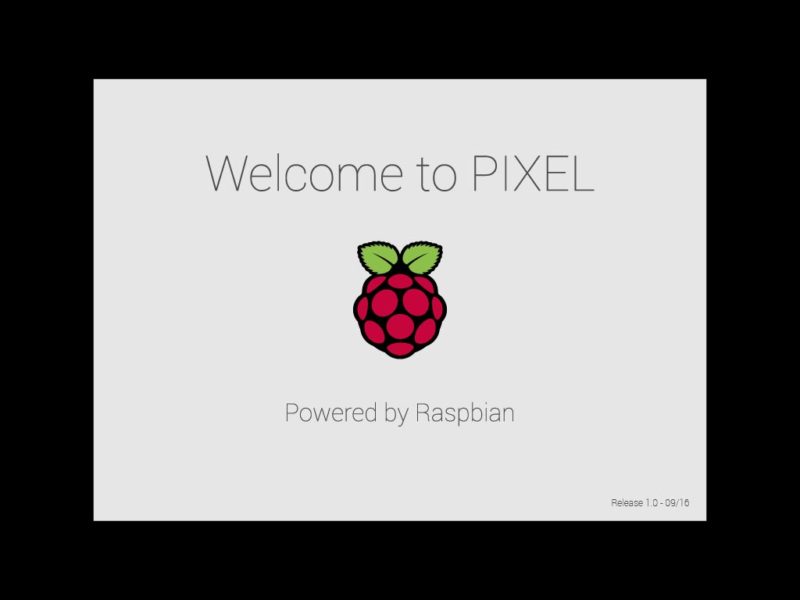 The Raspberry Pi Foundation, the company responsible for the Raspberry Pi single-board computer range, has announced that it is releasing a desktop version of its Pixel operating system, originally designed to run on the Pi. Pixel, which is a modification of the GNU/Linux-based Raspbian OS, is now available for free for PC and Mac in the form of Debian+Pixel.

“Our vision in establishing the Raspberry Pi Foundation was that everyone should be able to afford their own programmable general-purpose computer,” says Raspberry Pi founder Eben Upton. “The intention has always been that the Raspberry Pi should be a full-featured desktop computer at a $35 price point. In support of this, and in parallel with our hardware development efforts, we’ve made substantial investments in our software stack. These culminated in the launch of PIXEL in September 2016.”

“PIXEL represents our best guess as to what the majority of users are looking for in a desktop environment: a clean, modern user interface; a curated suite of productivity software and programming tools, both free and proprietary; and the Chromium web browser with useful plugins, including Adobe Flash, preinstalled,” Upton adds. “And all of this is built on top of Debian, providing instant access to thousands of free applications.”

“Put simply, it’s the GNU/Linux we would want to use.”

You can download an ISO image of the OS here, which can then be mounted to and booted from a DVD or USB drive.