Peripheral maker Razer is planning to launch a new smartphone aimed at gamers, according to a Bloomberg report. To facilitate the move, the company is planning $5 billion IPO in Hong Kong this year. Previously this year, Razer even bought up fledgeling smartphone company Nextbit.

A Smartphone for “Hardcore Gamers”

“Razer Inc. is shooting for a Hong Kong initial public offering that could value the gaming gear maker at as much as $5 billion and help fund development of its own mobile phone, people familiar with the matter said.

The company — which makes accessories from mice to laptops that bear a green tri-headed snake — is developing a mobile device tailored for its consumer base of hardcore gamers, according to the people. Razer’s share sale, which will give it ample ammunition to develop new gadgets, will seek to value the company at $3 billion to $5 billion, the people said, asking not to be identified talking about internal plans. It aims to list around October, the people said.”

The move comes as no surprise following Razer’s purchase of Nextbit earlier this year. Founded by former Android and HTC team members, Nextbit built the Android-based Robin smartphone, funded via Kickstarter. Nextbit designed the innovative Robin to be supported by 100GB of cloud storage. Sadly, Razer pulled the Robin from production following its takeover of Nextbit. 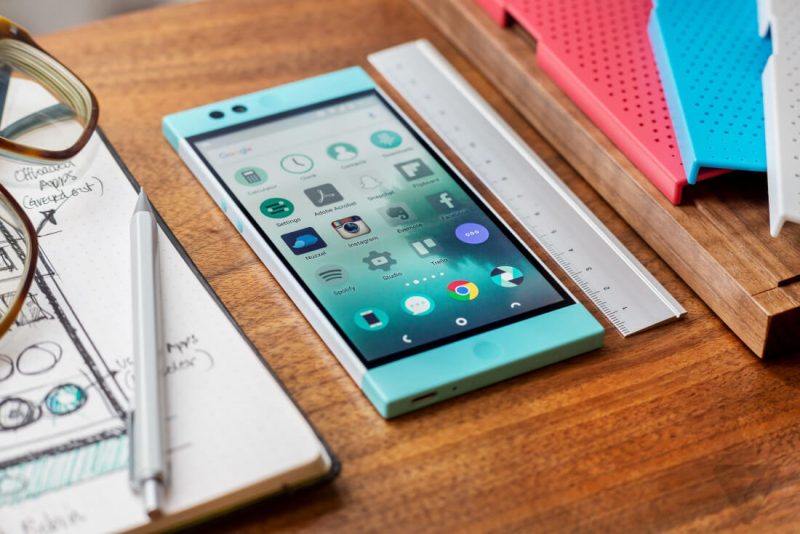