Red Dead Redemption 2 Gets Re Imagined As Friends 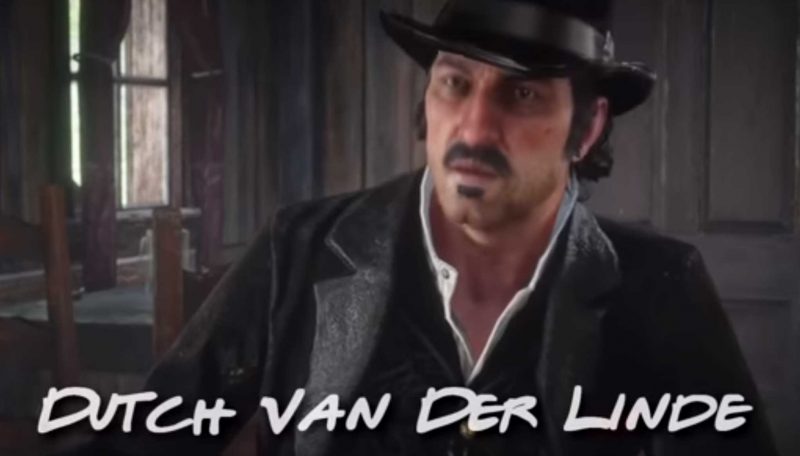 So no one told you life was gonna be this way. Your horse has died, you cried. You need another but don’t wanna pay!

In terms of video game parodies, there is certainly a lot to pick from. Be it from a trip to YouTube or a peruse around Newgrounds. It seems, however, that one person has decided that the Dutch Van Der Linde gang is more than a bunch of outlaws. They’re… friends. By this point, I’m hoping that my sledgehammer level of hints is correctly pointing you where this is going. Yes, a user has used footage from the game to create friends opening montage featuring the Van Der Linde Gang.

I’ll Be There For You

Now, if you’ve never watched friends, this reference is likely going to go entirely over your head. A brief synopsis of the show, however, is that you have a group of 6 friends in their late 20’s who all live with or close to one another. You follow their antics and hopefully, the end of the episode comes before you decide to blow your brains out.

Now, if they were to really make it, but based on the Red Dead Redemption 2 gang, that I’d watch!

The video was created by Gruppy, you can check out his channel via the link here! – He seems to cover a fair bit of gaming so you might find it of interest!

For the moment though, you already know that Dutch Van Der Linde will be there for you!