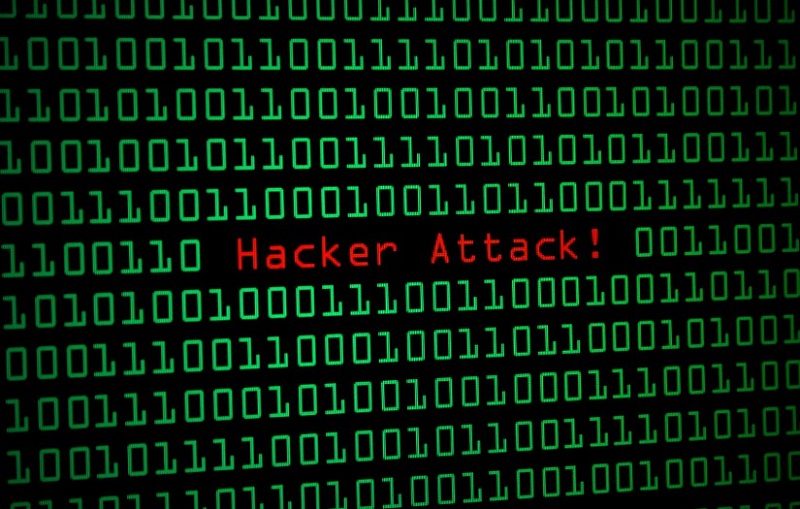 Just how safe is your money? It depends on where you keep it I suppose. If it’s under your mattress then that’s very traditional of you, but not very safe. If you keep it in a tin in the kitchen cupboard, you’re doing better, but still not great.

Most people who uniformly agree that banks are safe places to keep your money and savings. In the world of online cybersecurity, however, the finance sector is apparently left wanting.

In a report via SkyNews, researchers have found that sloppy coding in the online finance world has left over 1.3 million weaknesses. Each of which is potentially capable of allowing a hacker access to your bank. Now, of course, some hackers are better than others, but even so, you’d hope that your money was better protected. 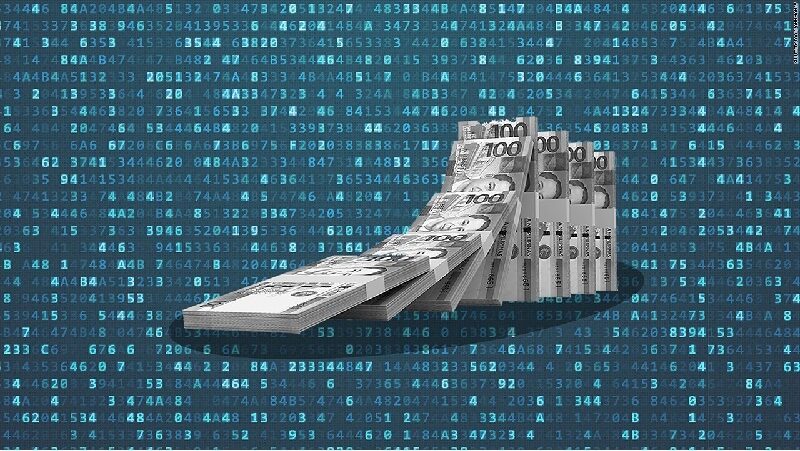 We are all aware of the risks of hacking in today’s modern world. A little education does, however, often go a long way. Google, for example, recently reported the most common means in which their Gmail accounts were being compromised. The results from this research clearly show that the financial sector, despite numerous attacks, still has yet to learn its lesson.

The vulnerabilities were discovered by software company CAST who said in a statement:  “Applications installed in 2012 are more than due for a health check. Applications between five and 10 years old have the greatest potential for security flaws.”

The problem, therefore, seems to largely lie with companies who have failed to adapt or innovate their online security. Like we haven’t heard that a thousand times now.

So maybe the mattress is the best place. Fortunately, we at eTeknix don’t give sound financial advice.

What do you think? Are banks woefully unprepared for hackers? – Let us know in the comments! 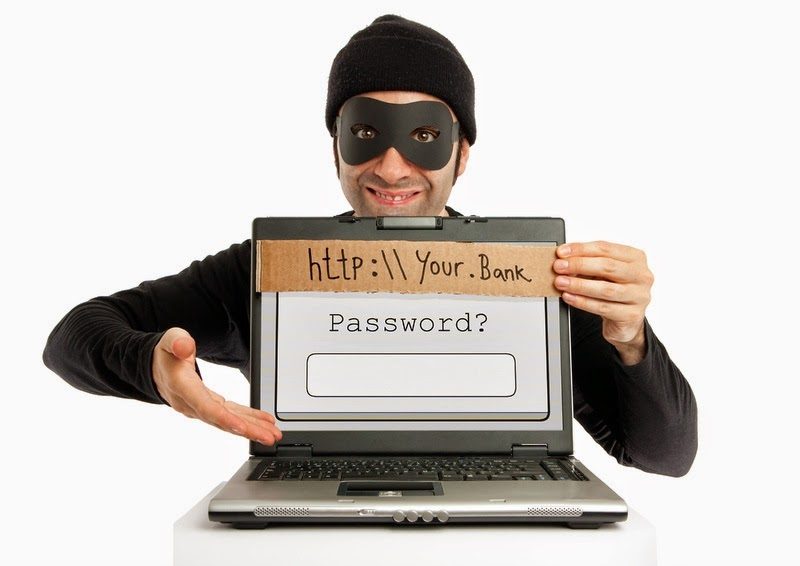