Researchers Find 1.5BN Sensitive Files are Exposed On the Internet

The remit of internet security has probably never been more prominent than in recent years. With the number of companies who chose to trade online, it is becoming something of a regular occurrence to reporting on mass data breaches.

It does, therefore, make you wonder just how secure your online data is.

Such concerns are not going to be improved with an internet security research team have found that over 1.5 billion files online are exposed to potentially being obtained. That is definitely a worrying amount.

In a report via the BBC, the research team found that details such as medical reports and even payslips were available online. These are apparently easily available to those with even a basic knowledge of online operations. This also included sensitive company data including products that were not freely available on the market yet.

The company, Digital Shadows, found that in total the EU accounted for around 36% of the total files exposed online. That equates to roughly 500 million sensitive files.

The findings are particularly highlighted when new UK legislation due to be introduced in May could see companies fined 4% of their GDP if they experience a serious security breach.

It is no exaggeration to say that at least once a week here at eTeknix we hear or report on a serious security breach. Usually this occurs at a well established or, at least, well-known company. It seems clear that while some are eager to trade or operate online, few are ready for the security procedures necessary to combat cybercrime.

The governmental changes in May will certainly be interesting. The real question is though, will they act upon it?

What do you think about this? Is online security too poor? Will the UK government follow up on this new legislation? In addition, do you worry about your details online? – Let us know in the comments! 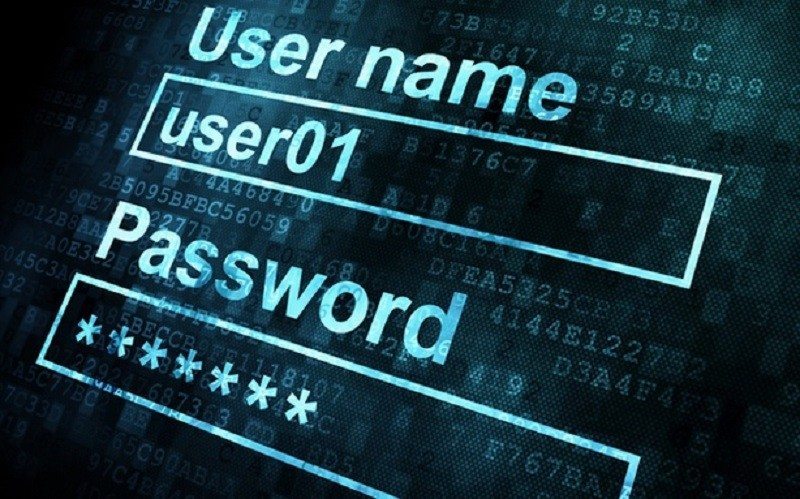