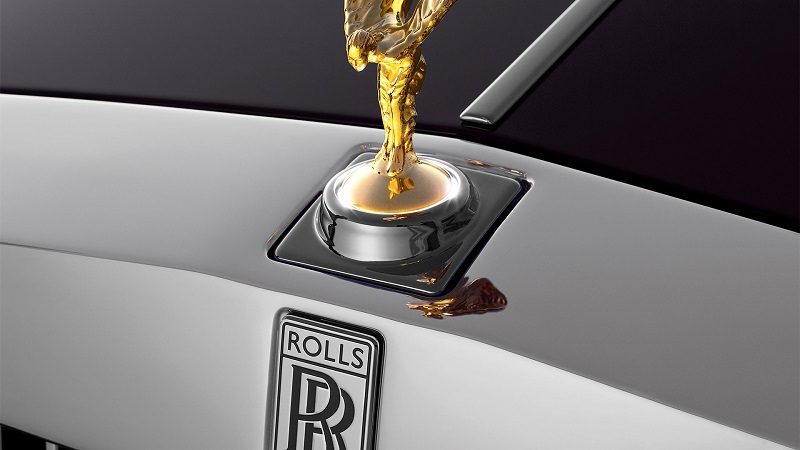 Rolls-Royce is one of the biggest names in terms of prestige cars. What about flying cars though? If anyone was going to create one of these, you would not necessarily expect them to be at the top of the list. It seems, however, that they are turning their attention towards the skies as well as the roads.

In a report via CNET, Rolls-Royce has revealed a concept design for a flying taxi.

Well, firstly, it’s a concept. You should therefore not expect to see this picking you up from your night of over-spending on alcohol. Despite that though, Rolls-Royce has clearly put enough into the design to feel confident enough to release this concept image to the public. The project has what they call ‘EVTOL’ with would indicate it will be a hybrid electric vehicle with the capability of vertical take-off.

From personal transport to public transport. Find out how our hybrid electric vertical take-off and landing (EVTOL) concept could pioneer the power of tomorrow https://t.co/6NLn3NjBqT #FIA18 pic.twitter.com/PIEtfQOAsC

The car company is taking electric vehicles very seriously. It is believed that they are working on an electric vehicle design which is capable of exceeding speeds of 250mph. Therefore, while you might think that this is just a concept, they do have a little bit of engineering experience to back this design up. Rolls-Royce has said: “We believe that given the work we are doing today to develop hybrid electric propulsion capabilities. This model could be available by the early to mid-2020s, provided that a viable commercial model for its introduction can be created.”

When Can We Expect This?

While Rolls-Royce is fairly confident, we would still temper this with a little reality. You should not expect to see flying cars any time soon. That sadly is just a fact. If we overlook the design required to make them work, you also have to consider the regulation and legality of having a flying taxi pick you up from outside Wetherspoons.

If nothing else though, it’s a curious glimpse into what the future may hold. 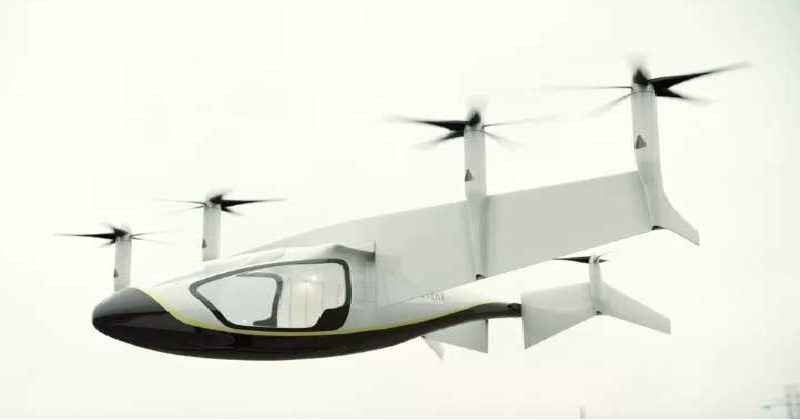