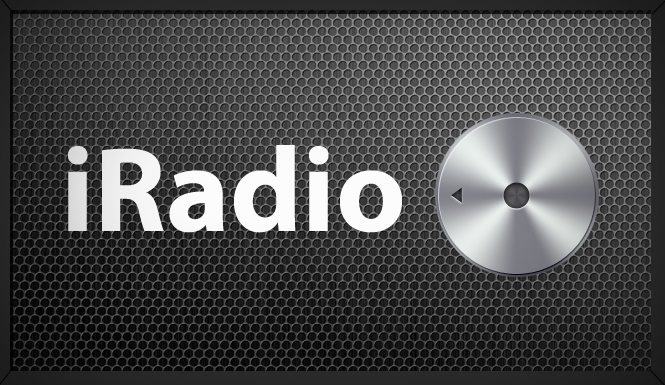 Apple are looking to get into every corner of our digital lifestyles and the next move for them is iRadio. A service that’s been rumoured, speculated and picked at for quite some time now, but it’s yet to see the light of day and recent rumours may suggest why.

Word has it that while Apple have yet to give up on the iRadio service, it is having serious issues getting the service to market. When it comes to music, people who distribute or broadcast it have to pay the royalty fees and Sony and Apple are said to be stuck, unable to come to agree.

I would hedge a bet that Sony want a large amount of money and Apple simply don’t want to pay anything, but that’s pretty much every financial transaction in the history of money.

What does this mean though?

Universal Music and Warner Music are already said to be onboard, but if Sony stick to their guns then Apple will either have to keep holding off the service until something can be agreed upon or launch the service minus some of the biggest names in the industry! Which will not be a good thing for and music service, that’s for sure.

Will Apples streaming service take off, who knows, but it should be an interesting alternative to Spotify and similar services if and when it eventually launches.