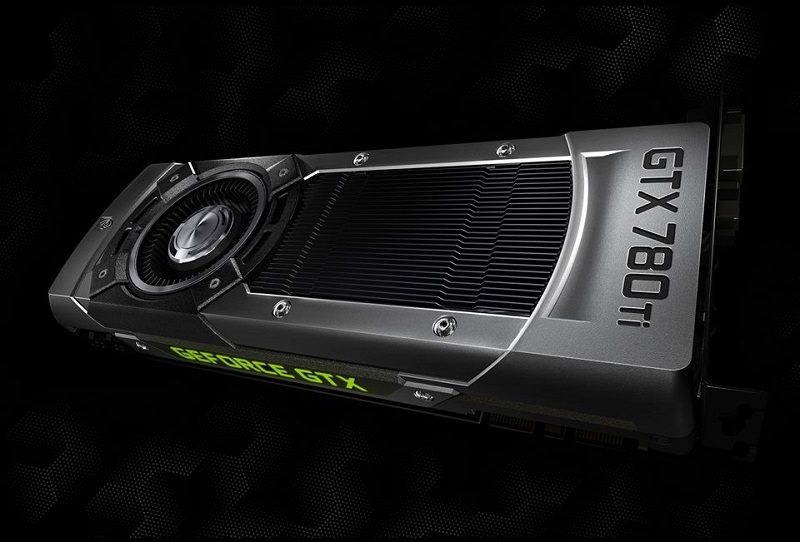 Ultimately, we won’t know for sure until the R9 290X and R9 290 graphics cards are released. When Nvidia announce price cuts we’ll bring you the news as soon as possible so stay tuned for that.