Russia Insists – Robot Trained to Shoot Guns is ‘Not a Terminator’ 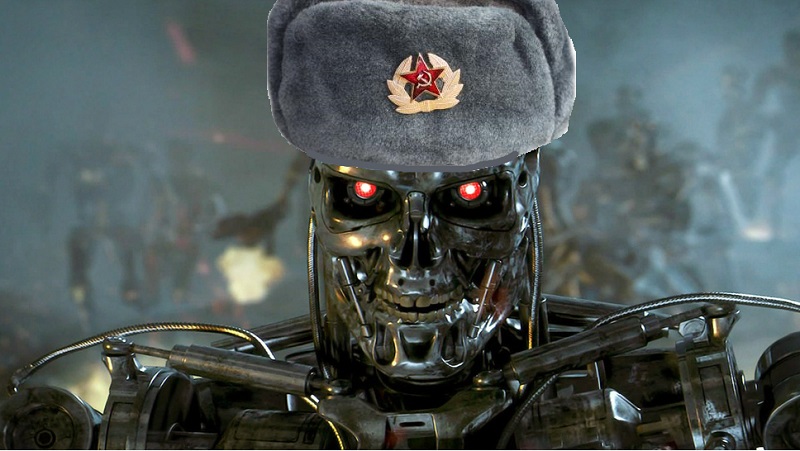 Russia has developed a robot capable of firing a gun from both hands. However, the Russian Government insists it has not created ‘a terminator’.

It is insisted by the Russian Deputy Prime Minister Dmitry Rogozin that the Robot, called FEDOR (Final Experimental Demonstration Object Research) has been trained to fire guns only as a means of displaying or improving its artificial intelligence.

“We are not creating a Terminator, but artificial intelligence that will be of great practical significance in various fields.” said Mr Rogozin.

Fedor is reported (by Russia) to be being designed for use in space sometime around 2021 and it can not be denied that given the harsh nature of space, robotics would be a sensible option to explore planets unsuitable for human habitation.

This revelation comes less than a month after Lord Martin Rees, Professor of Cosmology and Astrophysics at the University of Cambridge,  suggested that machines could take over from humans within a few centuries and a week after we reported on the far friendlier Erica android or the disturbing man who married his robot.

Dmitry Rogozin’s comments should be treated with a pinch of caution, however, as shortly after posting a tweet in support of the National Rifle Association in 2015, deputy prime minister Mr Rogozin promptly shot himself in the foot.

This may not be the day that SkyNet became self-aware. However, the video below shows just show terrifying this might be. If your name is John Conner, it might be time to start your military training.