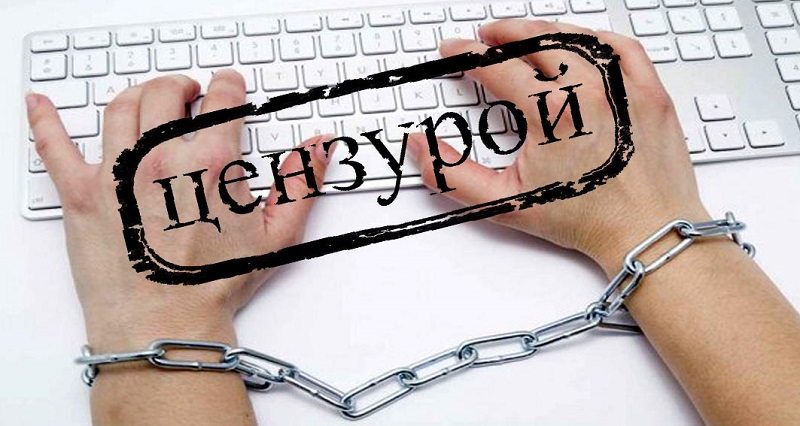 Russia has never exactly been known as a country that permits much to go on. At least, not without the government’s knowledge. The last time they let the reigns loose in that regard the Tsar was shot. It seems, however, that following a vote within the Russian parliament, things could be set to get a whole lot tighter in terms of the internet.

In a report via SkyNews, Russia has voted to approve new laws which will see significantly tighter internet controls in the future. Oh, and perhaps the ability for the government to track users.

Well, in it’s most disturbing light, the new regulations could see all traffic have to filter through government buildings (perhaps even the Kremlin) before the data was transferred to the user’s computer. As you might expect, this could allow the government to provide a heavy level of censorship of ‘unfavourable’ information. Additionally, however, it could also potentially be used to track individual users activity. I’m sure Josef Stalin would have approved!

Reversely, it may even prevent sources outside of Russia from being able to access websites based in the country. 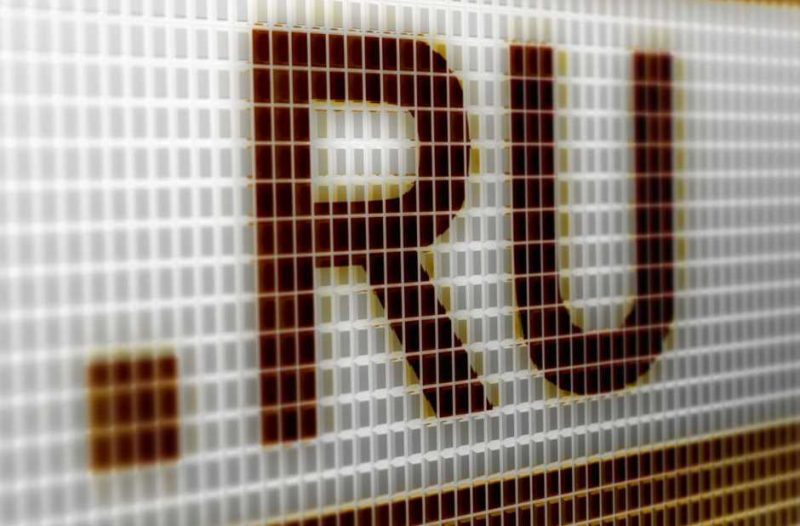 At the time of writing, these regulations are all proposals. That being said, however, Russian President Vladimir Putin is expected to sign all of this into law. Probably within the coming months. As such, the internet in Russia (before the end of the year) could be a very different place and creature indeed! If I was Russian, I’d be more than a little concerned. Then again, writing this, I am a bit worried if Uranium is going to turn up in my teapot.

What do you think? Is Russia going down the same road as North Korea? Adversely, should the internet be more regulated? – Let us know in the comments! 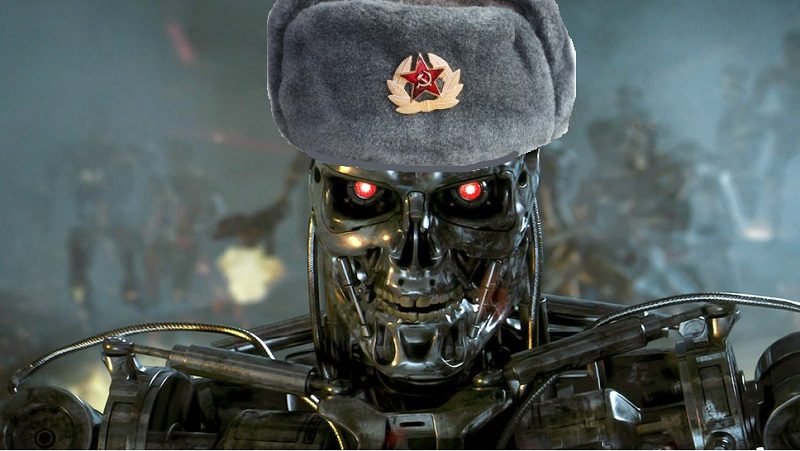