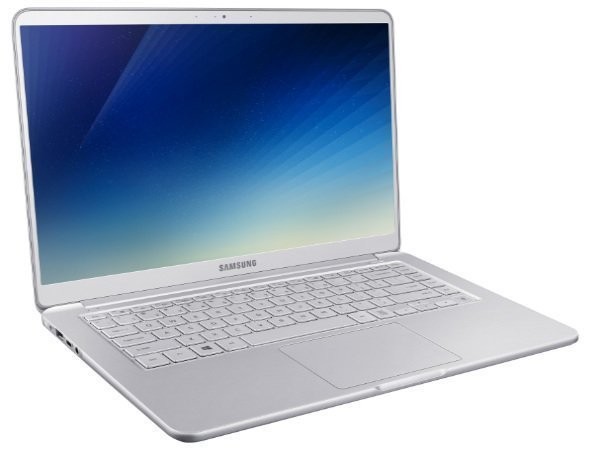 CES 2018 is only a few weeks away, but some product announcements are arriving even before it hits the showroom floor. One of these is Samsung‘s Notebook 9 series for 2018. The company is announcing the new Notebook 9 Pen 2-in-1 and two refreshed Notebook 9 series laptops. 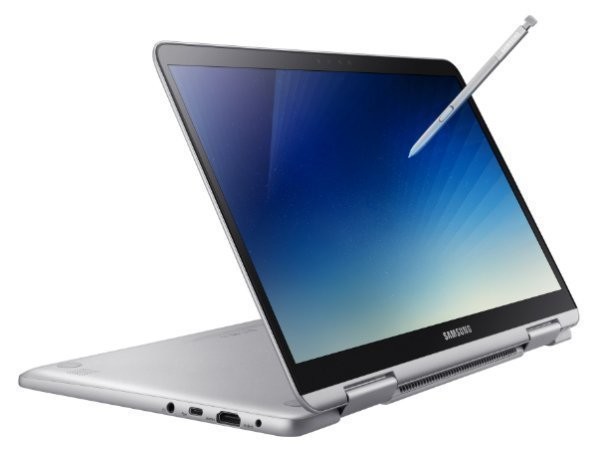 The Notebook 9 Pen is a 13.3-inch 2-in-1 PC, built in a metal chassis with a premium magnesium alloy design called Metal12. This makes it both lightweight while being durable. The screen itself does not detach from the keyboard like other 2-in-1s. However, a 360-degree hinge lets users convert it from a notebook to a tablet.

As the name suggests, it comes with an S Pen which lets users write, sketch, paint and more on the device. The S Pen recognizes 4096 levels of pressure with a 0.7mm fine tip. It also boasts a convenient tilt detection feature for rendering natural handwriting and and nuanced drawing. This pen is housed on the device itself. Once the user detaches the pen from the notebook, the Air Command automatically launches with the S Pen shortcuts. 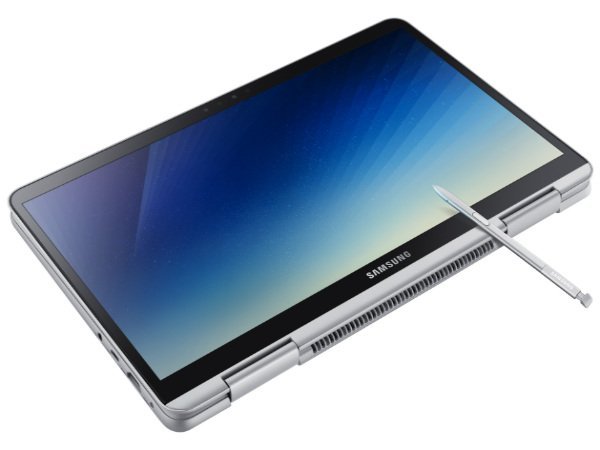 In terms of specifications, the Notebook 9 Pen uses a 13.3-inch Samsung RealViewTouch FHD display. It also uses the latest 8th generation Intel Core i7 processor and comes with 16GB of RAM and 512GB of storage. There is a fingerprint sensor for security and uses a backlit keyboard with a precision touchpad. A 720p infrared camera is included, as well as USB Type-C, USB 3.0 and HDMI ports for connectivity. 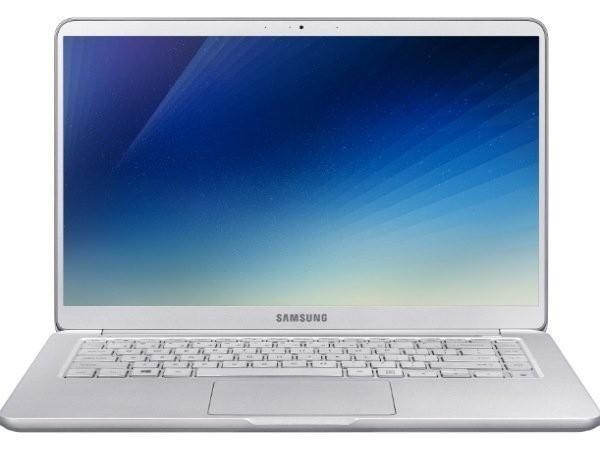 For 2018, Samsung is refreshing the 13.3-inch and 15-inch Notebook 9 models. Not only do these notebooks have the latest Intel 8th generation Intel Core i7 processors, it also boasts better batteries. Inside is a 75W Hexacell, Samsung’s “largest and most powerful” battery for their laptop models. They have not divulged much details about this yet, but they are only committing to a vague notion of “always-on power” capability. It also has fast charging support for those on-the-go.

Both 13.3-inch and 15-inch laptops feature a 1080p resolution panel with 16GB of RAM and 1TB of SSD storage. The larger 15-inch model has an optional NVIDIA MX150 GPU variant. This is for those who need a more graphics power than what the Intel integrated solution offers. Both laptops also have two USB 3.0 ports, an HDMI port and a micro-SD slot. There is also a USB-C port available. However, only the 15-inch version will support Thunderbolt 3.

Samsung did not reveal pricing and availability yet. However, they will have these laptops on display at CES 2018.