Samsung Cuts Back on DRAM Production 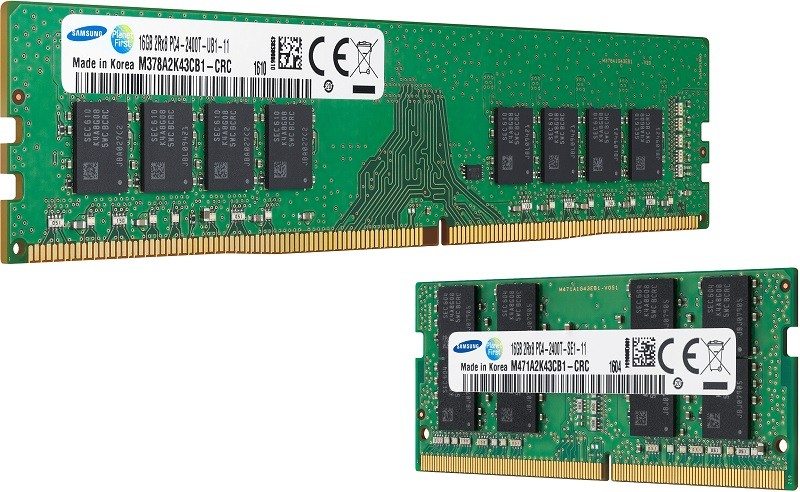 As an essential component, DRAM memory is a good indicator of the overall computing market. With only 3 major market players, the DRAM market is very sensitive to supply changes. Every time supply goes down, prices inevitably go up. In an interesting move, Samsung is planning to reduce their DRAM production going forward. This move is reportedly triggered by slowing DRAM demand.

The big reason to keep supply low is pricing. Due to tight supply, DRAM prices would go up to match demand. Since demand is going down, a constant supply would drop prices. Since Samsung wants to avoid that, they are cutting their production. While this could cede marketshare to SK Hynix and Micron, the higher prices might mean higher profits. It might also help smaller firms like Nanya and Winbond due to higher prices. With supply already somewhat tight, SK Hynix and Micron can’t really take advantage to ship more DRAM either.

Even if prices do not go up, it could normalize higher DRAM prices. This may end up costing consumers as DRAM usage continues to go up. However, with demand for DRAM easing due to slow PC, smartphone and tablet sales, hopefully, prices won’t shoot up. Both Micron and SK Hynix are also working on expanding their fabs. Depending on their decisions, Samsung, the current market leader, may decide to change course.

Finally, another possible reason for slow DRAM sales is the ongoing Intel shortage. This is reportedly impacting PC sales as some customers are deciding to wait things out. If Samsung does not time their production well, Intel may solve their shortage while production is low. The sudden surge in pent-up demand then could cause a spike in DRAM prices. Whatever happens, this move likely won’t be any good for consumers.