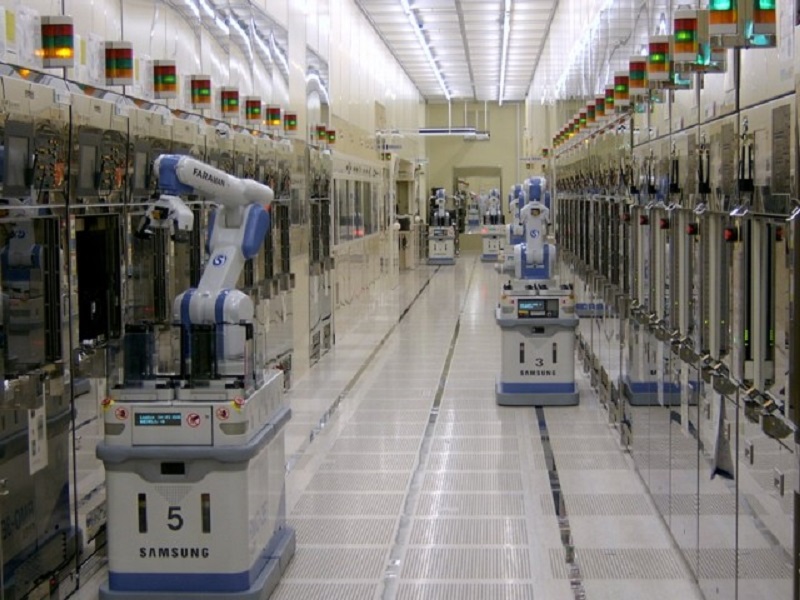 As one of the biggest players in the foundry business, Samsung has been helping to push the envelope on new process nodes. With the increasing difficulty of moving to smaller nodes, companies are spending more time and investment on each node. Just as Intel has their 14nm and 14nm+, Samsung is also releasing improve versions of their 14nm and 10nm nodes, the 14nm LPU and 10nm LPU.

With the maturity of their nodes, Samsung is tailoring the new releases to focus on performance. LPU is the third iteration of each process, coming after LPE and LPP. 14nm LPU in particular, does not improve on density but will offer improved performance over 14nm LPP. As we’ve seen from Polaris on 14nm LPP, the performance could be better. Hopefully, this means AMD will be able to use the new 14nm process for Vega and Zen to ensure they can clock the chips as high as possible, especially for CPUs where 3 Ghz is the baseline.

For 10nm LPU, the main focus is on surface area shrinking. This should allow for more value and cost effectiveness and hopefully spur more 10nm adoption. Samsung also revealed their 7nm plans but we won’t be expecting anything till at least 2017 or even later.