It might come as a surprise to many of you, but the Samsung Galaxy is just approaching 10 years in existence. This isn’t, of course, the same phone model as we have seen a wide variety of variants over the years, but you get the idea. While they have struggled to get a massively strong foothold into the market, recent phone releases have started to nibble away. Particularly at the dominance seem from companies such as Apple.

A report via The Verge has, however, obtained an image of what is reportedly set to be the Samsung Galaxy’s 10th Birthday hurrah. Yes, a new flagship phone might be on the way and, in fairness, it does sound rather impressive.

This will form part of the latest S10 range of smartphones and it certainly comes with a few bells and whistles. One of the biggest key features is the display. This is reportedly being increased to 6.7″. Nearly an inch larger than on the current S9 models. In addition, it is also believed that the phone will have 6 (yes, SIX) cameras and also have a full 5G capability. 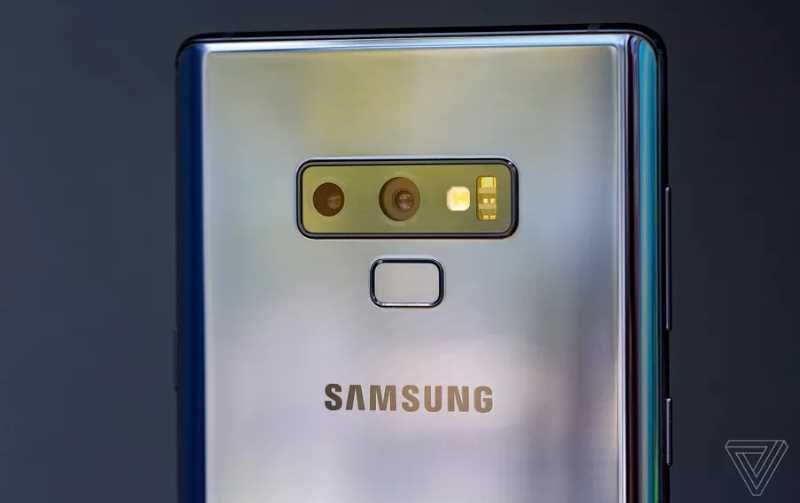 Sounds Impressive But Why Six Cameras?

The model tentatively named the ‘Beyond X’ will have 4 back cameras and 2 front cameras. You might, however, be wondering why does it need 4 at all? Well, camera technology in phones is getting much better. Like, massively better. Almost, dare I say, professional quality and depending on the type of photo you are taking might require something a little different. For example, most high-quality cameras (with a detachable lens) have an adjust based on the range of the object. While smartphones can compensate for this, it is ideally better to have separate cameras with pre-determined focus ranges set. In terms of a subject photo, the phone may use several of the cameras at once. This is common in dual-camera phones where it uses one for the foreground, one for the background.

At present there is no specific release date. It is, however, speculated that the S10 will feature 4 design variants and will release circa mid-February 2019.

What do you think? – Impressed with the phone? – Let us know in the comments!