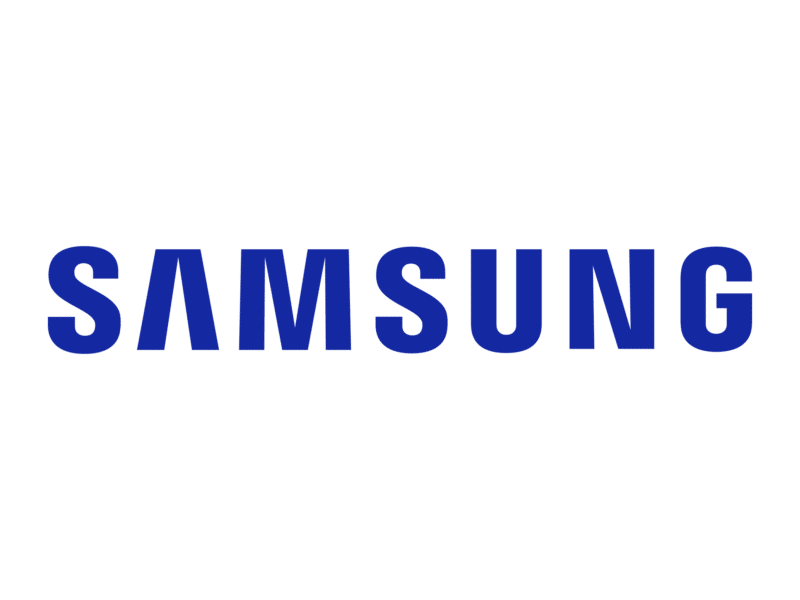 Korean tech giant Samsung Electronics has announced that it has become the first in the semiconductor industry to start mass production of chips using a 10-nanometre process. Samsung’s new System-on-Chip (SoC) products with 10nm FinFET technology are expected to hit the market in early-2017, though the company is yet to reveal for what specific purpose, with only a vague reference to “digital devices”.

The new semiconductors use Samsung’s first-generation 10nm process (10LPE), but it intends to follow that up with its second generation process (10LPP), which boosts performance, during the second half of 2017.