The SSD market as many people know it is inundated with drives that have one of LSI’s SandForce SF-2281 controllers at their heart and whilst this is not a bad thing – given that they have proven reliability and some of the best performance to be had, they are not without their faults.

SSD owners today, use their drives for a multitude of tasks and breaking these tasks down to the way the drives see the data, we have two data types; compressible and incompressible. SandForce based drives typically use lossless data compression to minimise the write cycles to the flash in order to prolong its life span, however not all data sets can be compressed in this way and consequently when these controllers meet this type of data, the write speeds consequently slow down as the data takes more time to process.

SanDisk’s Extreme series of drives as we have here today, are now on to their second generation and following the success of the original Extreme that was based around the SF-2281 controller, SanDisk want to take the performance up a notch to give this drive a huge selling point against every other drive out there. To do this, the SandForce controller had to be laid to rest as the way it handles incompressible data was not going to be right for an ‘extreme’ drive. As a result, Marvell has been brought in with its top end controller and this teamed with SanDisk’s own 19nm Toggle NAND MLC flash and a 256MB cache is what is set to give this drive the grunt it needs to push it to the top of the SSD performance charts. 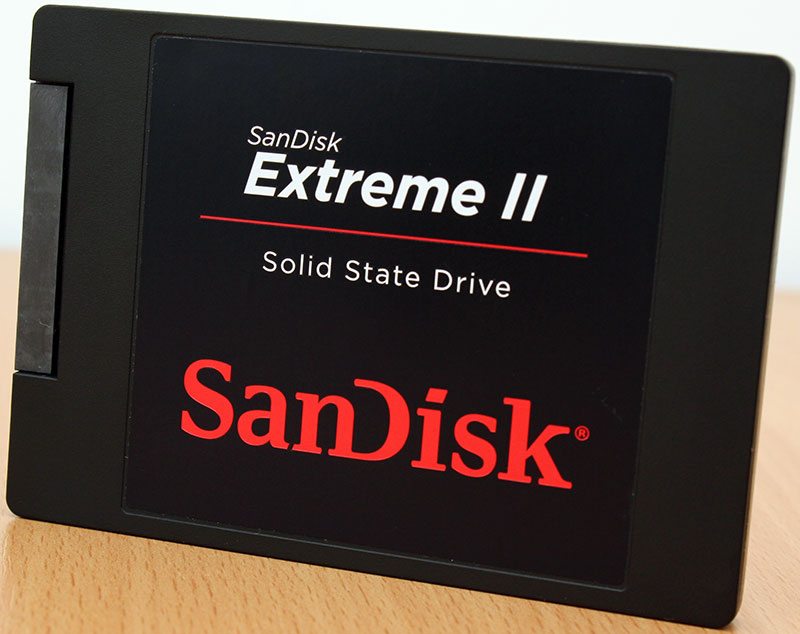